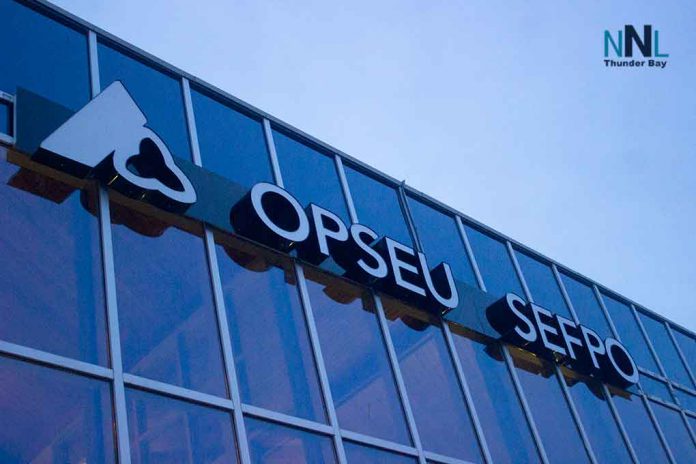 THUNDER BAY – OPSEU is relieved the Ontario government is proceeding with building a desperately needed new correctional facility in Thunder Bay but disappointed the private sector is involved.

“We’re happy the government is finally doing something about the deplorable living and working conditions at Thunder BayJail,” said Warren (Smokey) Thomas, President of OPSEU. “A new jail is decades overdue.” However, Thomas warned that a public-private partnership was the wrong way to go, noting that P3s are the “pay more, get less” option for building infrastructure.

“You’d think the disastrous P3 experience of Toronto South and Waypoint would make any government choose the public model, which is cheaper to build and doesn’t have the design flaws. It’s extremely disappointing.”

The chair of the Ontario Corrections Division was also bothered by the P3 decision. The P3 model has been ineffective and more expensive at both the Toronto Detention Centre and Southwest Detention Centre, said Chris Jackel.

“But if the government is dead-set on going the P3 route, my advice is that the contract be much more flexible to empower our maintenance workers to perform upgrades, repairs and infrastructure enhancements in a much more timely and cost-effective manner. The current model involves at least three levels of bureaucracy and years to approve simple retrofits.”

OPSEU First Vice-President/Treasurer Eduardo (Eddy) Almeida, himself a correctional officer, insisted on input from union and frontline staff – right from the onset – on design, staffing levels, and program and policy development. “No architect has the daily experience of frontline staff. They know better than anyone else where the problems are and what needs to be done to avoid them.”

“This is a small, good first step towards solving the crisis in corrections that’s putting the safety of our communities at risk,” said Thomas. “But it’s only a start. Where’s the new Ottawa jail? What about the chronic staff shortage? What about the gangs and rampant violence? What about the mental health and addictions issues? Where are the training and equipment we desperately need?

“We haven’t found a single penny of new spending for corrections in this government’s budget,” he noted. “Instead of wasting a billion dollars to put beer in corner stores, Doug Ford should put that money into fixing the crisis in corrections. When it comes to public safety, it’s a no-brainer.”