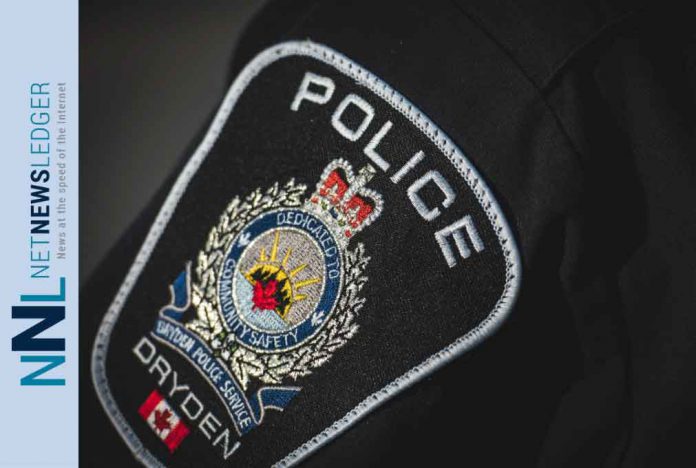 DRYDEN – NEWS – There are many scams out there. Somehow scam and fraud criminals continue to target you and often your money. Their goal is to take your valuables. Your task is to keep your wallet, and yourself safe.

On April 17, 2019, at approximately 5:00 p.m., the Dryden Police Service received a complaint from an 84 year-old-victim advising that their credit card was stolen in the Walmart parking lot. The victim indicated that a male and female approached them in the parking lot indicating that the victim had dropped $10.00 from their wallet and the couple were trying to return it.

During the interaction, the victim opened their wallet to verify. One of the suspects distracted the victim while the other suspect quickly grabbed a credit card from the wallet. Within the next 30 minutes, the victim reports the credit card was used three times. There is evidence to indicate that the suspects were watching for potential victims.

The suspects are described as:

Distraction thefts are a common occurrence. These types of crimes are committed by professional criminals looking for easy targets. The thieves have utilized several methods to distract their victims. They include: dropping a $5 or $10 bill on the ground and claiming that it was dropped inadvertently by the victim; damaging part of a vehicle owned by the victim, such as puncturing a tire, in an effort to persuade them to exit the vehicle to survey the damage; spraying paint, ketchup, or spilling a beverage on the victim’s clothing, While distracted, the thief will attempt to steal the victim’s wallet/purse from them or from their vehicle. In other instances victims are approached in parking lots and asked directions and shown maps while the suspect grabs wallets or purses.

The Dryden Police Service wishes to remind the public to pay attention to your surroundings. Be on high alert when someone approaches you in this manner. If any of your bank cards or credits cards are stolen, report them to your financial institution and police immediately. These professional criminals act very quickly using these stolen cards, notifying your financial institution is a priority.