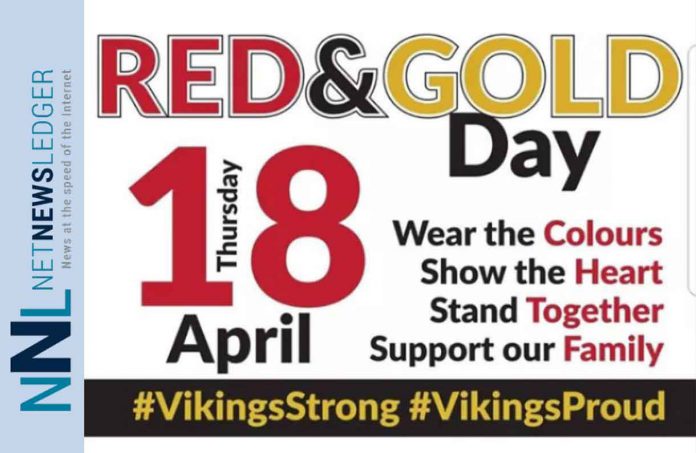 THUNDER BAY – There are two suspects in custody. Thunder Bay Police made the announcement late Wednesday.

The Thunder Bay Police Service are remaining tight-lipped with details at this point. That is very understandable. Right now police are likely busy gathering needed evidence and putting their case together. This issue has been frustrating for parents, students, school officials and police.

But right now that announcement has parents relieved.

Cheri Lappage, on behalf of the Hammarskjold High School Parents Council, states “We’re so relieved to find out police have arrested 2 suspects. It’s my hope that police have the right people in custody and our school community will see an end to this. Thank you to the TBPS for their support and effort to resolve this”.

“If this is the end of this, I hope we’ll be able to return to a sense of normalcy and safety and that the people responsible will get the help they so clearly need. However, we still expect the Lakehead Board to honour their commitment to hold a public meeting about the issue. There are many lessons to be learned. We can’t thank the entire community enough for their ongoing support of Hammarskjold!”

At last night’s public meeting parents got their first public opportunity to speak out on their views on how this issue has been dealt with.

There was no representation from the Lakehead Public School Board present. That was a shame, in situations like this, which has not happened in our community before, the Board needed to show its leadership by showing up.

One of the parents last night spoke on how community and communications come from the same root and how important it is to have both in place to have a successful community.

Another parent relayed how talking to a Lakehead Public School Board representative she was told the plan was “We hope it just stops”.

There should be an investigation into how any similar future threat is addressed. While the updates from the Lakehead Public School Board were timely each morning as the school was closed due to threats, it was quite quiet on solutions.

The arrests came hard on the heels of a decision by Thunder Bay Crime Stoppers to release an updated policy on the service. 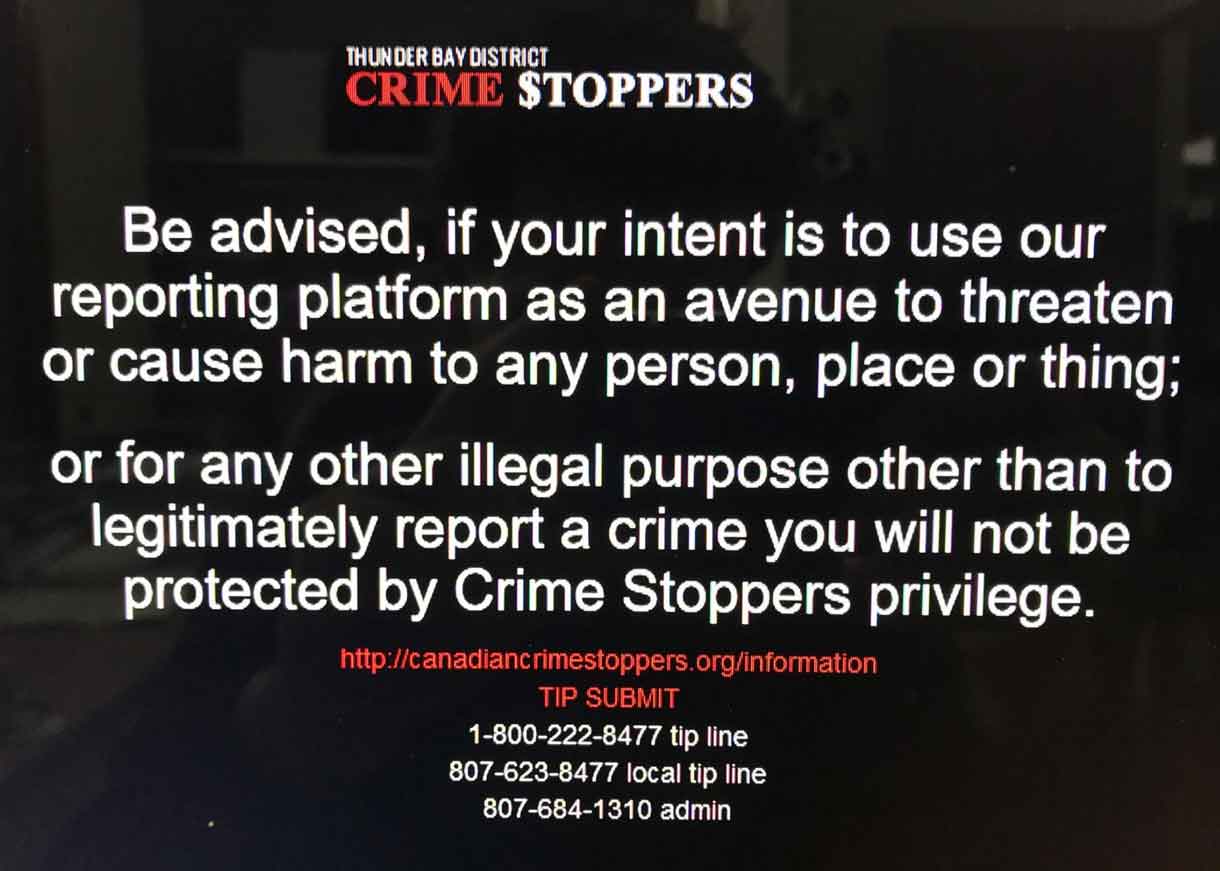 It is not known if this allowed police access to the information that led to today’s arrests. However, the change in policy will allow Crime Stoppers to maintain the needed anonymity required for actual crime reporting.

April 18 is a day for wearing Hammarskjold Colours. Let’s all stand with the students and staff and parents who have been through so much.

Developing… More details as they are available.