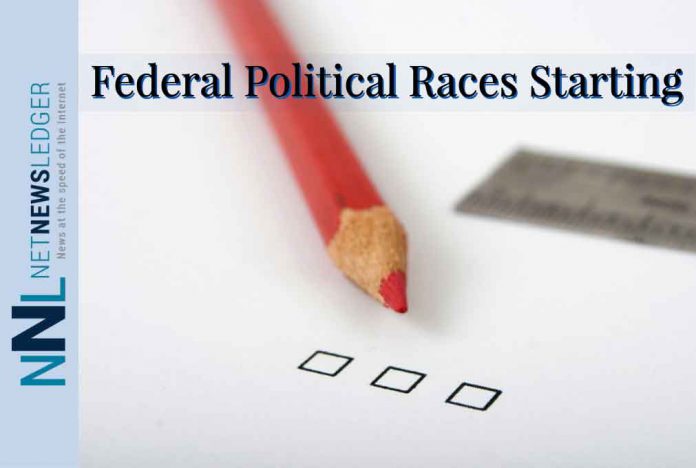 THUNDER BAY – The local political scene is ramping up heading to the 2019 federal election expected for October.

The Conservatives are looking at candidates but there is no one who has yet formally declared.

In Thunder Bay-Rainy River, with the announcement from MP Don Rusnak that he is not seeking a second term, the efforts by candidates from the Conservatives and New Democrats to replace him has started.

For the Liberals in Thunder Bay-Rainy River, Riding Association President Murray Munro says, “As of now, there is no nomination meeting date set. It is also not possible for people to officially enter into the nomination race as the nomination packages for our riding have not been released from Ottawa. Once we know when a nomination meeting will be taking place, we will be passing that information onto all of you and hoping you will all come out and vote for your new Liberal candidate for the Thunder Bay-Rainy River riding.”

Munro adds, “So that the general public will know that we are still open to any potential candidates who desire to put their name forth to the search committee.’

The Conservatives have nominated Lynda Rydholm as their candidate in Thunder Bay-Rainy River.