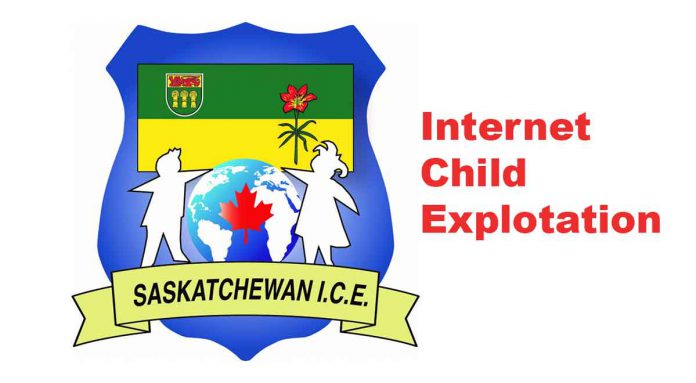 REGINA SK – News – The Saskatchewan Internet Child Exploitation (ICE) Unit has charged a man from Regina with two child pornography offences in relation to a complaint it received in February 2019, of a person using publicly available Wi-Fi at a City of Regina facility to access child pornography on a laptop computer.

David William STOUT, age 46, has been charged with the following:

On April 3, 2019, David STOUT was again observed at the Regina facility using his laptop and public Wi-Fi where he was arrested by members of the Saskatchewan ICE Unit and his laptop computer, cellular phone, and storage devices were seized. He was subsequently charged with the offences and held in custody overnight to appear in Saskatchewan Provincial Court in Regina.