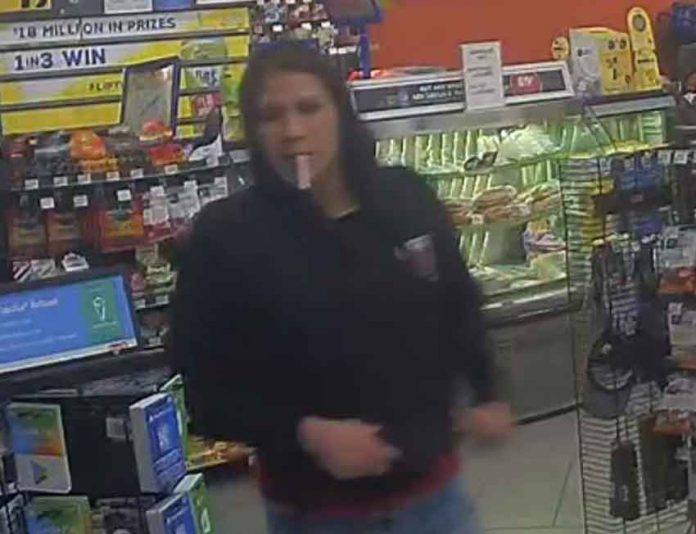 THUNDER BAY – NEWS – Thunder Bay Police are searching for a suspect in the robbery of a south side Circle K convenience store. Police report that the robbery happened on March 16, 2019 at the 1315 Arthur Street East location

The robbery occurred on March 16th at a Circle K located at 1300 Arthur Street East.

Police say the suspect is described as an Indigenous woman around 5’5 with a thin build. During the robbery, she wore blue jeans and a black hoodie.

Police state that their investigation has revealed that the woman attempted to take money from the cash register, and allegedly threatened the clerk.

The suspect then left the Circle K location in a blue sedan.