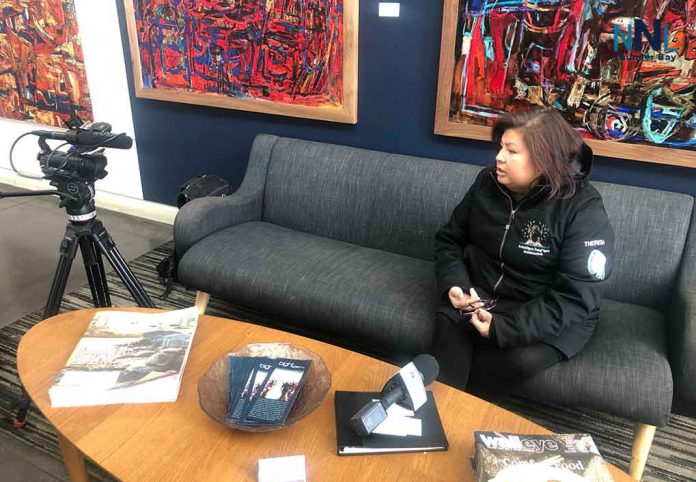 “I am humbled and honoured to receive this strong endorsement from our community,” said Chief Nelson. “We have come a long way together, and we have a long way still to go. Moving forward together I know we can, and will succeed.”

“I would like to acknowledge and thank both Cam and George for putting their names forward to run. It takes a commitment and determination to run for office.”

Before the Election, NetNewsLedger sat down with Chief Nelson to get her thoughts on how Animbiigoo Zaagi’igan First Nation was going and what she hopes for her community.