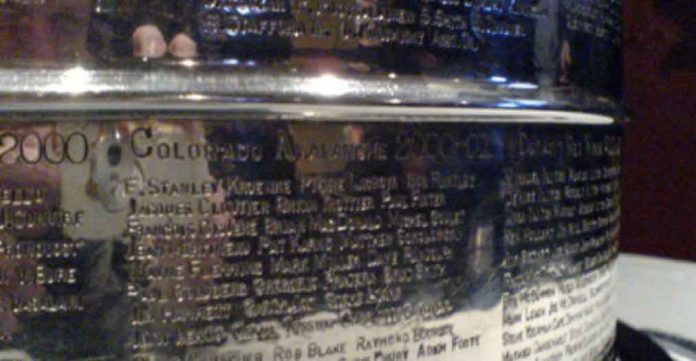 It feels like the NHL season has just got underway, when, in fact, we are hurtling towards the point of no return for most teams. Well over two-thirds of the regular season has been completed, around 70%, so we are about to approach the stage when teams clinch a playoff spot or face yet another year of disappointment.

Here is a refresher of where teams stand at the moment, with the latest best betting lines from various top sportsbooks:

Top of the pile

Like last season, Tampa Bay Lightning is blitzing its way to the top of the Atlantic Division. They are, by a considerable distance, the top performers in hockey, taking 90 points from 58 games, 15 points more than anyone else in NHL. Moneyline odds for the Stanley Cup range from about +225 (Bet365) to +300 (William Hill). However, Lightning learned last season that regular season form counts for little if you can’t do it in the playoffs, so perhaps treat those odds with caution.

Will 2019 be the year when Canada ends its long, torturous wait for a Stanley Cup triumph? The Maple Leafs, Flames and Jets are the three teams ranked behind Lightning in the betting markets. Toronto comes in at +700, Calgary at +950 and Winnipeg at +1000 (odds from Bet365). Don’t know which Canadian team will break the hoodoo? Check these updated NHL odds tips for Canada’s top bookmakers for the latest advice.

The Capitals didn’t exactly come out of nowhere last season, as they trundled along nicely through the year before heating up in the Playoffs. However, they weren’t one of the teams that everyone was talking about as potential champions. Perhaps that’s the way Todd Reirden’s men like it, flying under the radar so as not to let the pressure get to them. +1800 (William Hill) to retain the Stanley Cup looks good value.

The Golden Knights surprised everyone last season with a fabulous run for a first-year expansion team. Las Vegas has demonstrated that it was no fluke, with the team putting itself in a healthy position once again. However, results have tailed off in February, which that patchy form causing disagreement among sportsbooks. For example, Bet365 give odds of +2200 for last season’s runner up, whereas Sportingbet go +1400.

Vegas played the role as surprise package last season, but this year that moniker goes to the New York Islanders. Most thought it would be a season of rebuilding and reflection with the loss of John Tavares to Toronto, but things have gone way off script. At the time of writing, the Islanders sit smugly atop the Metropolitan division and will march to the Playoffs. The odds vary wildly once again, with Bet365 going +1400, but Sportingbet and Bwin going all the way up to +3300. Regardless, it seems New York is fated to clash with Toronto and Tavares in the Playoffs.

The best of the rest:

So far, we have listed several sides who could win it all in June, but the beauty of hockey is that it is open enough for another bunch of candidates to come through, none of which would be a shock champion. Nashville (+1000, 888sport) is certainly among those whose chances are rated by pundits and bookies alike. In addition, it wouldn’t be a surprise to see San Jose (+2200, Bwin), Boston (+1700, 888sport) and Columbus (+2000, Betway) as a likely destination for the Stanley Cup in the summer.