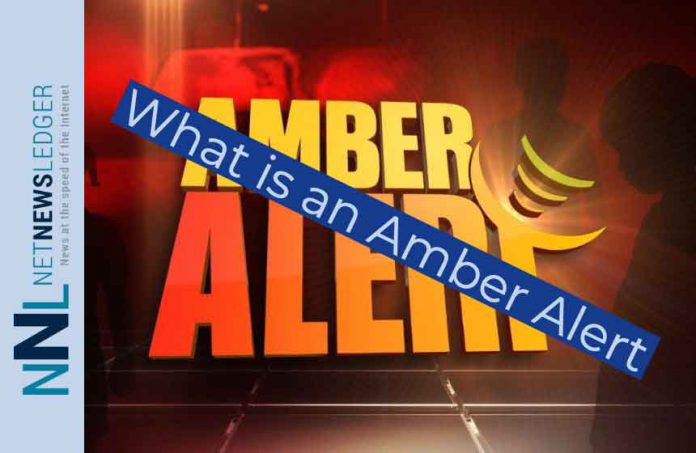 THUNDER BAY – On February 14, 2019, the Peel Regional Police issued a late night Amber Alert. For people across Ontario, their smartphones went off. It startled many people according to how they reacted on social media.

The Peel Regional Police report that they received calls to their 911 number from people who were calling to complain about receiving the Amber Alert.

Our communications bureau is receiving numerous calls to 9-1-1, complaining about the late hour of the Amber Alert. As a direct result of someone receiving the alert, we were able to locate the suspect & his vehicle. The system works. Thank you to all those that called with tips.

Amber Alerts are not issued lightly. There are specific guidelines in place in each province that determines when police can issue an Amber Alert.

The Amber Alert came into being when the community of Arlington, Texas got together to create the AMBER (America’s Missing Broadcast Emergency Response) program following the 1996 kidnapping and murder of nine-year-old Amber Hagerman. Citizens wanted to prevent future abductions and increase children’s safety in their community.

It took an hour for police, with the assistance of the public, to locate the suspect and make an arrest.

Those critical minutes matter, to family and to police.

Guidelines for an AMBER Alert

Before an AMBER Alert is activated, these guidelines must be met:

How the AMBER Alert Program works

The OPP facilitate the AMBER Alert program within the province, but the program is available to all police agencies in Ontario.

AMBER Alerts are also disseminated through social media as well as through SMS text messages.

How can the community assist?

If you see or hear an AMBER Alert, watch for the child, suspect, and/or vehicle described in the alert.  If you have any information regarding an AMBER Alert, immediately report it to the police by calling 911, Crime Stoppers 1 800 222-8477, or your local police.

You can sign up for AMBER Alerts through SMS text messages by visiting http://www.wirelessamber.ca or text 26237(AMBER).