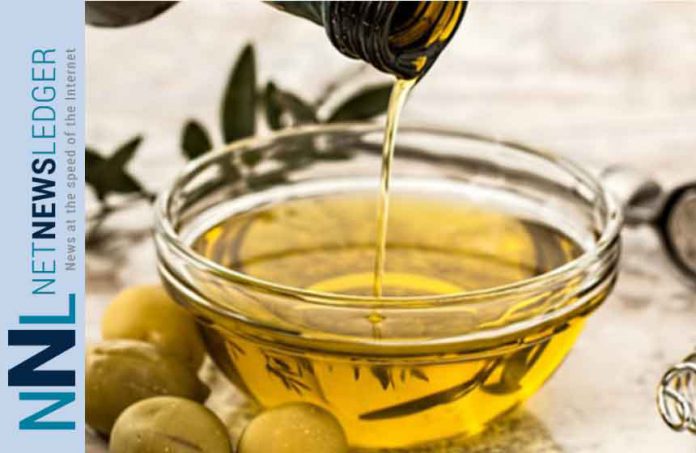 Food fraud affects many food categories, but stakes are a little higher with olive oil due to potential allergens in substitute ingredients

Olive production in Italy was hard hit last year due to an early frost. The country’s production dropped by 57 percent. Greece and Portugal suffered similar fates, along with pest issues, and saw their production drop by 35 and 15 percent, respectively.
Short food supplies generate economically-motivated adulteration. This is often the case for spices, tea, vinegar, wine and, of course, olive oil.

But in the case of olive oil, the Canadian Food Inspection Agency appears to have things under control.
Since June 2018, Canadian retail olive oil prices have gone up more than 40 percent in some cases. When olive oil gets more expensive to produce, companies may be tempted to adulterate their products by using palm oil, soy oil or sunflower oil.

The first cases of adulterated olive oil go back to the Roman Empire, so this isn’t new. Even some well-known brands have been involved in adulteration. It’s quite easy to switch ingredients, as most consumers would probably not notice a difference in taste.

Food fraud affects many food categories, but stakes are a little higher with olive oil, due to potential allergens in substitute ingredients.

In recent years, CFIA has tested some products it suspects to be fraudulent. In 2013, 39 percent of random tests found adulterated olive oil. Twenty-eight samples were collected across the country. That ratio went down to 10 percent in 2018, with the random testing of 20 samples.

Obviously, these results don’t mean cases of food fraud are actually down in Canada – far from it. But reports are encouraging, nonetheless.

It may suggest, however, that the industry is now fully aware that our federal regulator is checking and will find fraudulent products.

Anything more than zero percent is too high but the situation appears to be improving. A California study a few years ago estimated that almost 69 percent of all olive oil imported to North America was fraudulent. Most fraudulent products in the study had been produced using chemicals, making them ineligible to be considered extra virgin. The recent numbers from the CFIA are nowhere near that high.

Food fraud remains one of the most significant challenges in the food industry. According to some estimates, the intentional adulteration, substitution or misrepresentation of food for financial gain costs the global food industry well over $70 billion.

The practice lowers standards for all in the industry and makes conditions for compliant food companies more difficult.
Worse, given that mislabelling is the ultimate outcome of food fraud, many consumers with health conditions are exposed to risks from hidden ingredients.

With new technologies, a change in consumer expectations about food fraud and regulators playing a more active role, fraudulent behaviour is slowly becoming marginalized. That should be celebrated, but much more needs to be done. Public awareness and education, as well as allowing consumers to report suspicious products, should be encouraged.

The most common cases of food fraud in Canada remain misrepresentation with organic and local products. A simple laboratory test only to identify foreign ingredients is not nearly enough.

In the meantime, olive oil enthusiasts must be vigilant. Typically, 500 millilitres of quality olive oil should cost $15 to $16 to produce. Price points at retail for good olive oil should be higher than this. So if you’re looking at a bottle retailed at $10 or less, walk away.

Sylvain Charlebois is scientific director of the Canadian Agrifood Foresight Institute, a professor in food distribution and policy at Dalhousie University, and a senior fellow with the Atlantic Institute for Market Studies.