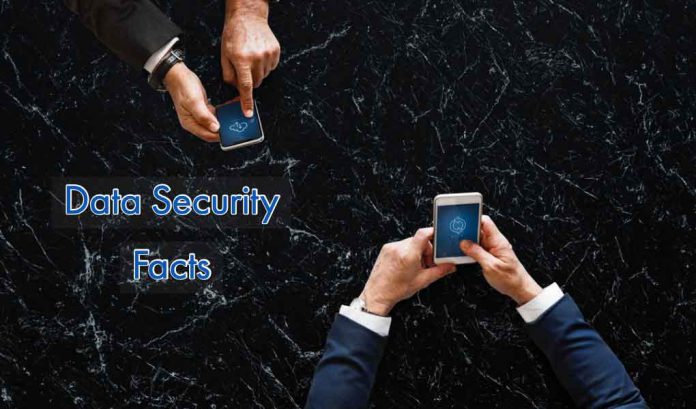 Did you know less than 60 percent of countries have laws to secure the protection of data and privacy?

* Less than 60 percent of countries have laws to secure the protection of data and privacy.

* Europe’s data protection regulators have received more than 95,000 complaints about possible data breaches since the adoption of a landmark EU privacy law in May.

* More than one in two respondents to a 2018 global survey by pollster CIGI-Ipsos said they had grown more concerned about their online privacy compared to the previous year.

* Almost 40 percent of respondents to another survey by cyber-security firm Kaspersky Lab said they did not know how to protect themselves from cybercrime.

* A survey of tech professionals by security key maker Yubico suggested experts might not live up to safety standards. It found almost 70 percent of respondents shared passwords with colleagues.

* More than half reused an average of five passwords across their work and personal accounts.

* About 4 percent of people targeted by an email phishing campaign would click on it.

* In 2017, almost 17 million U.S. consumers experienced identity fraud – the unauthorized use of personal information, such as credit card data, for financial gain.

* Data breaches carried out by hackers are expected to go up 22 percent annually, exposing some 146 billion records, including personal information such as name, address and credit card numbers by 2023.