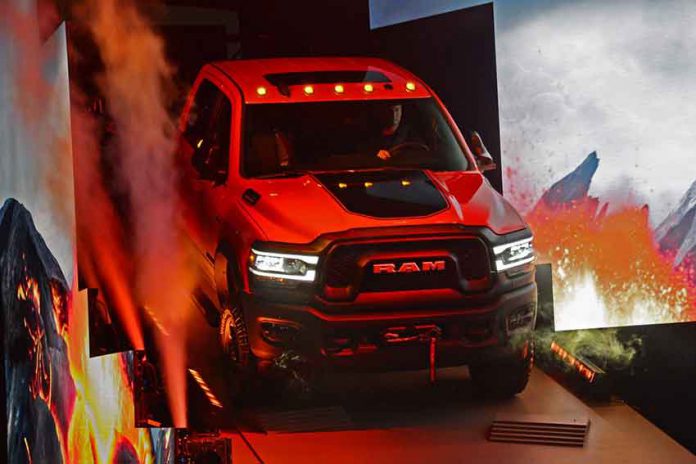 The new Canada-United States-Mexico Agreement (CUSMA), signed on November 30, brings increased certainty for the auto industry. However, U.S.-imposed steel and aluminum tariffs remain, negatively impacting Ontario businesses and workers in the auto sector. Ontario continues to advocate on behalf of hard-working Ontarians in the auto sector by calling on the federal government to work with the U.S. Administration to seek an end to these unjust tariffs immediately.

“Decisive action by our government is making Ontario’s vehicle assembly and parts plants more competitive,” said Smith. “We will continue taking action to get government out of the way of job creators so that our highly skilled and productive auto workers can compete and win.”

“We will continue to stand shoulder-to-shoulder with the auto companies in Ontario,” said Ford. “When job creators succeed, workers succeed, and communities succeed.”

IFNA says “Emergency Response for Our People by Our People”