Home Business How One Ontario Start-Up Is Using Harry Potter To Build A Company...

It can often be difficult for newer organizations to create that all-important company culture within its employees but one Ontario start-up has found a potential solution in an unusual place: children’s fiction. 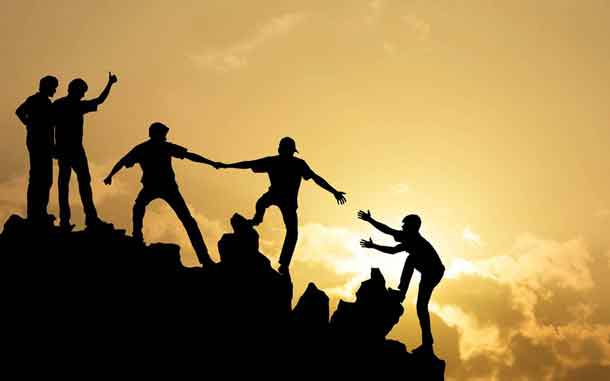 Whether you’re joining a new company or the organization itself is being created, it can be difficult for employees to embed in their new jobs. There will always be some sort of settling-in period but newer staff members will often have a lot of professional catching up to do before they even consider the social element of the new workplace. In response to this, most employers are keen on creating an atmosphere of unity amongst its workforce in order to boost productivity and overall happiness. One company in Ontario believes it has found an ingenious solution to this problem.

The company is called Connected, a software development firm which was founded by Damian McCabe & Mike Stern in 2014. With a headquarters in downtown Toronto, Connected likes to do things differently and with this in mind, has found inspiration from unlikely sources. Connected looked to children’s fiction to find an answer to the question of how to best create an effective company culture.

Harry Potter has penetrated mainstream society like few other series of books. J.K. Rowling’s series of books about child witches and wizards was turned into a major Hollywood film saga with another string of films on the way. Most people will be familiar with the school houses from the series – Gryffindor, Ravenclaw, Hufflepuff, and Slytherin – and that is where Connected comes in.

The company has launched its own equivalent structure with the Connected House System. The practice is organization-wide and is intended to promote socialization across different disciplines in the company. Employees from different departments and seniority are placed into six different houses: Bellwoods, Kensington, Liberty, Rosedale, Riverdale and York, each representing different neighbourhoods in the area.

The company will fund these groups to go on lunch together and even task one house with organizing a social event for the entire company. The houses are also important when it comes time for the organization’s quarterly company retreat. In one of these retreats, Connected tasked each house with creating an art installation and performing in a talent show.

Connected claims that this system benefits the company in three distinct ways: onboarding, leadership, and creating relationships across different disciplines. It will be a lot easier for new members of staff to meet just a handful of their colleagues rather than the entire company. The leadership element is self-explanatory but the cross-disciplinary style of the scheme is especially important in a software development company which houses designers, engineers and strategists.

Of course, team-building is nothing new in the world of business. Forbes has called team-building the most important investment a company can make for its employees with some electing to utilize a team sport as an activity. The Evening Standard has written about the social and personal benefits of team sports but some companies are hesitant to use sport for fear of over-competitiveness amongst employees. However, research by Betway has refuted that point, claiming that a part of the brain called the Anterior Cingulate Cortex will assess how competitive something is and adjust our reaction accordingly. With this in mind, sport can certainly work in team-building. 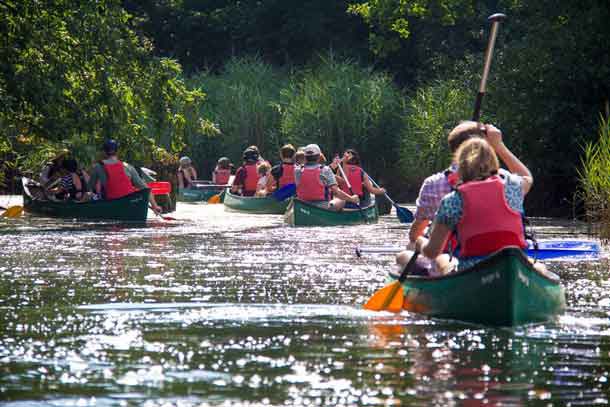 However, it is important that these interactions happen in a specific way. When attempting to find the best way to create this dynamic of cooperation, Google studied the way groups interact with another. The company found that one of the most ways to aid a team’s chances of success is if every member of the group is given equal time to talk and is listened to by other members. In his book, Shawn Achor discusses what should be the aim of team-building activities.

“It is important to note that building strong social capital does not require that all colleagues become best friends or even that everyone like one another all the time—this would be impossible,” Baker said in The Happiness Advantage.

“But what does matter is that there be mutual respect and authenticity.”

The benefits of an inclusive and cooperative workplace are immense for both company and employee. Team-building activities are a great way to encourage this attitude but that is something which companies have been doing across the world for decades. However, this new Connected House System from an Ontario technology company is a fun and interesting new take on the ideas.

A Night of Wizards, Witches and Magical Creatures in Support of Canadian Cancer Society