Home Business Getting it done is better than getting it perfect 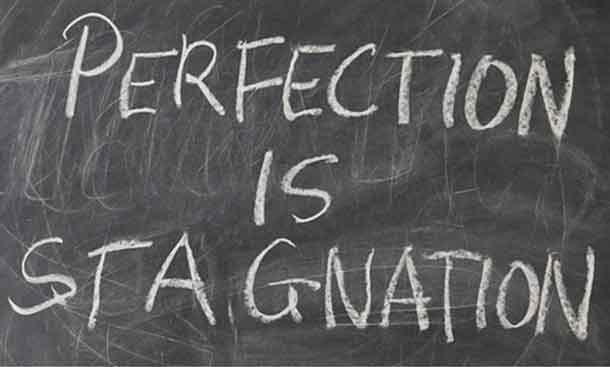 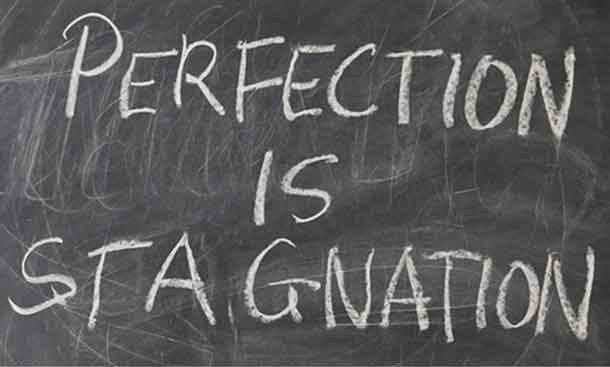 CALGARY – My first job on my first day at Juskatla logging camp in 1969 was spreading gravel around a shed that housed firefighting supplies.

I can still remember my old-school woods foreman, Ed Anderson, telling me how to do the rather obvious task.

“You see that f—ing pile of gravel over there, and that wheelbarrow, rake and shovel? I want you to move that f—ing pile completely over here and spread it around that shed as a firebreak. Do you understand what I f—ing expect you to do?”

“Yes,” I replied politely. “But can I ask a few questions?”

“What the f— can you possibly need to know? Weren’t you f—ing listening just now?”

“Well, how deep should the gravel be? Should it be uniform? And how far out from the shed should I spread it?” I ventured.

“Boy, you figure it out. I want this job done by lunchtime. Done is better than perfect.”

I remember thinking just how I would spread the gravel, about six inches deep, out about 20 feet out from the fire shack’s walls. Those dimensions seemed in my 18-year-old brain to be suited to the task.

As it turned out, I had just enough gravel and I also completed the job just before noon, when Ed showed up in the ‘crummy,’ the beat-up old crew bus.

He jumped out of the vehicle, quickly sized up my efforts, and said, “Good enough for the girls that I go out with. Get in the crummy and we’ll go up to the cookhouse for lunch.”

By his tone and invitation, I could tell that I had done a reasonable job.

I’ve often thought back to the lessons of that first day at work in the Haida Gwaii bush.

First of all, I learned that I could be trusted with figuring out the elemental aspects of a basic task. I simply followed my better instincts and got on with the job.

Sure, I had no real idea of the fire-suppression qualities of gravel but I knew how much I had, and how much time to allocate to the job of spreading it around the shed. What I did was simply my best effort. It also seemed reasonable, given the likelihood of a fire in that hot, dry summer of my youth.

As my various careers developed, and I too assumed supervisory authority over younger people, Ed Anderson’s phrase, “Done is better than perfect,” became a useful guide for how to approach a task.

It was always interesting to see how new employees interpreted its utility in completing a first assignment on the job.

I also used it as a guide to analyze my various bosses – which ones actually oversaw tasks that were completed on time and budget, and which ones got trapped in the minutiae and fiddled away precious days in the pursuit of unsuited perfection.

Another realization about the importance of task completion is the importance of binding many individuals together in the common cause. This leads to the observation that it’s much easier to abrogate a deal, to back out and destroy an agreement, than to make one.

The true ‘art of the deal’ is really getting it done with different personalities, on time and on budget. So multiple signatures in agreement are really another form of perfection.

In light of all of the above, first really appreciated in a remote and isolated logging camp in Haida Gwaii 49 years ago, I now question the basic business sense inherent in America unilaterally backing out of global agreements that were painstakingly negotiated and concluded to contain Iran’s nuclear program, and create the Paris agreement on climate change; in Great Britain negotiating Brexit from the European Union; and in Canada, Mexico and America renegotiating a trade after 30 years of successful operations.

My old foreman Ed Anderson, no scholar of foreign relations and a Grade 10 graduate at best, would beg to differ. On the grounds that “done is better than perfect,” he’d conclude that backing out of hard-done deals that were already being implemented was “f—ing crazy.”

As a graduate of his summer school of hard knocks, I agree.

Columnist Mike Robinson has been CEO of three Canadian NGOs: the Arctic Institute of North America, the Glenbow Museum and the Bill Reid Gallery.