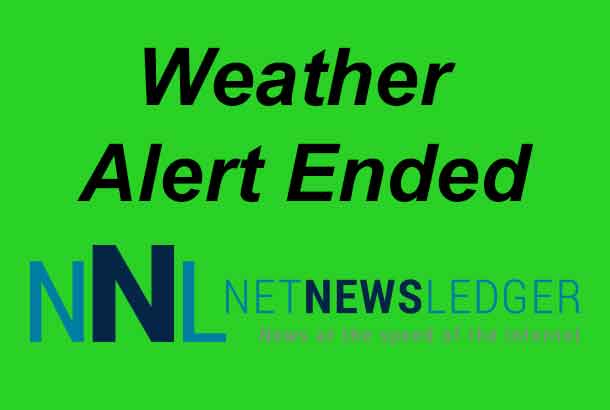 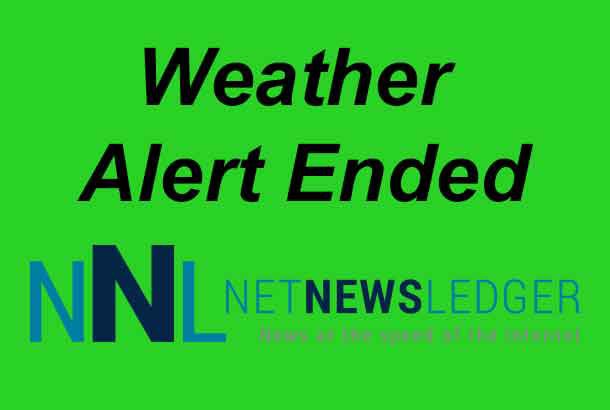 THUNDER BAY – WEATHER – Environment Canada has updated their advisories. The alerts have ended for Thunder Bay, Atikokan, and moved off to the east.

There have been no major accidents in Thunder Bay as a result of the freezing drizzle.

Caution is recommended for walking and driving.

As of 05;00 AM on November 23, 2018, there is a freezing drizzle advisory in effect for a large area of Northwestern Ontario reaching up the north shore of Lake Superior. Travel on highways and roadways will be impacted. The advisories are extended out to Sault Ste Marie.

Freezing drizzle advisory in effect for:

Areas of freezing drizzle are expected or occurring.

Freezing drizzle has been reported across the area this evening and is expected to continue tonight before tapering off Friday morning.

Surfaces such as highways, roads, walkways and parking lots may become icy and slippery. Slow down driving in slippery conditions. Watch for taillights ahead and maintain a safe following distance.