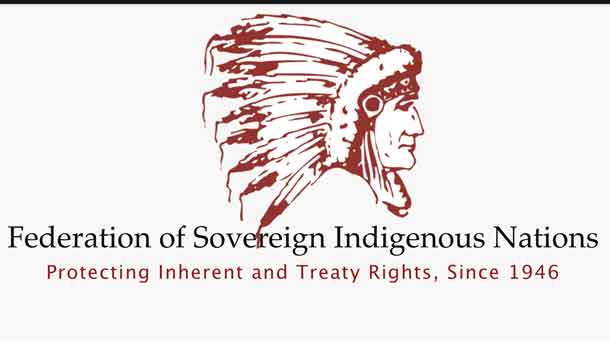 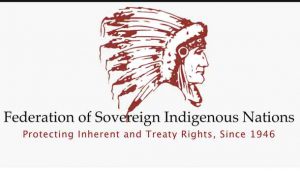 Saskatoon SK – Treaty 6 Territory – On the late evening of October 3rd, 2018, the Federation of Sovereign Indigenous Nations (FSIN) Executive was made aware that a complaint has been filed with the Saskatoon Police Services.

The complaint according to sources is not against the SFIN but against an individual.

This is apparently the result of a story first reported on by Aboriginal People’s Television Network News. APTN is reporting that “After a number of back and forth emails, the Saskatoon Police Service has confirmed that it is investigating an individual – or individuals – at the Federation of Sovereign Indigenous Nations (FSIN) but the focus of the investigation is not known”.

The issue started when a video apparently by an FSIN employee and shared on social media became known. It was of someone shredding documents.

So, what is causing the issue?

The FSIN is currently preparing for an Election, scheduled to take place on October 25th, 2018.

The FSIN says, “Individuals are making false allegations towards the present incumbents and the complaints are politically motivated. We are concerned that APTN is doing sensationalized reporting on the allegations, which is anticipated during election campaigns. The FSIN has asked APTN for more information on these allegations but has declined that request”.

At this present time, the FSIN has no further comments, due to a lack of information regarding what the complaint is or who it involves. The FSIN has retained legal counsel to address any false allegations.

The Federation of Sovereign Indigenous Nations represents 74 First Nations in Saskatchewan. The Federation is committed to honouring the spirit and intent of the Treaties, as well as the promotion, protection and implementation of the Treaty promises that were made more than a century ago.