Home Technology How Much Does a VPN Slow Down an Internet Connection? 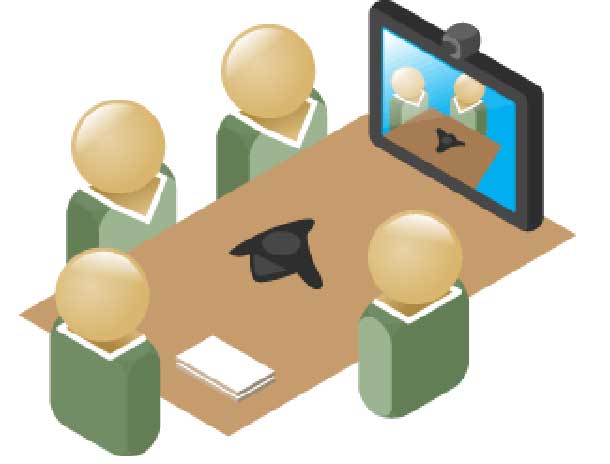 LONDON – TECH – A virtual private network (VPN) is an effective tool for improving your security and privacy when using the internet. If you regularly connect to public Wi-Fi networks, you should install a VPN on your device. Without a VPN in place, you are leaving yourself exposed to various hacking methods, which can be used to steal your personal information or to snoop on your online activities.

As well as boosting your security and privacy, a VPN will also allow you to avoid bandwidth throttling and other restrictions on what you can do online. A VPN encrypts your traffic so that no one other than your VPN provider knows what you are doing online. This means that internet providers won’t know which content to throttle. You also may want to boost your speed using a VPN.

Why Would a VPN Slow Down Your Internet Connection?

Because your device is no longer directly communicating with the internet and is instead connecting through the VPN server, it takes longer to see the results of a request than it would if you were sending and receiving from the website server directly.

However, the situation is more complicated than this. There are a variety of factors that affect the speed of your internet connection, whether you are connecting through a VPN service or not, you can find more information here.

Distance to the Server

Unless you have a reason for wanting to connect to a VPN in a particular country, you should choose the server that is physically nearest to you. The closer the VPN server is to you, the faster your connection through it will be.

Another, less predictable factor that influences the speed of your connection through a VPN is the current server load. This is simply a measure of how many users are currently using the server. With lots of users connecting to the same server at the same time, it may slow down.

There are several different encryption protocols used by VPN providers. The level of encryption you need depends on what you are planning to do with your VPN, but you should balance this with the fact that heavier encryption makes for a slower connection.

How to Boost Your VPN Speed

The first thing you need to do is establish how much – if at all – your VPN is slowing down your internet speed. To do this, you need to disable your VPN and run a speed test. Once you have done this, turn your VPN on and run the same test again. This will give you a precise measure of how much your VPN is affecting your connection speed. If there is little difference, there is no need to continue to tweak your settings. However, if you are noticing a significant decrease in speed when using the VPN, there are several things you can try.

First of all, check what settings your VPN application offers. You can try setting different internet protocols to see if these improve your speed, although note that they may affect stability.

If that doesn’t help, there is always the tried and tested method of turning your router off and on again. This resetting can sometimes result in a much stronger connection, especially if you haven’t reset the router since you had installed the VPN.

While a VPN can slow down your internet connection, sometimes you can fix the issue by simply switching to a different server or restarting your router. If you are unable to solve your speed issues, contact your VPN provider directly to see what they suggest.

Why Does the Online Gaming Sector Represent an Important Fundraising Opportunity?