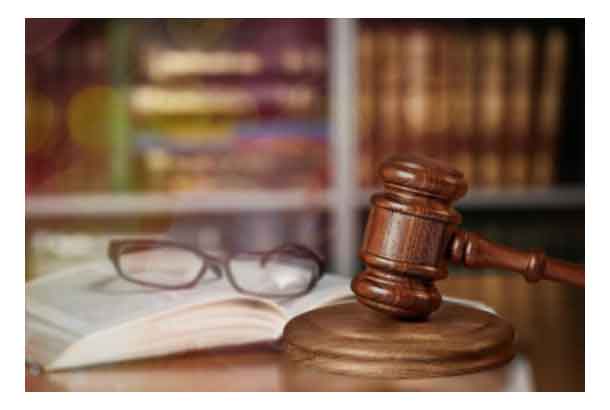 NEW YORK – A record-setting settlement has been obtained by the New York Personal Injury Law Firm Gair, Gair, Conason, Rubinowitz, Bloom, Hershenhorn, Steigman & Mackauf, on behalf of four young boys who were sexually abused by a worker at a local Catholic church in Brooklyn.  The Diocese of Brooklyn and Queens and a local after-school program will pay the total settlement of $27,500,000 which will be divided evenly with each boy receiving $6,875,000.  The four boys have all requested that their identities be withheld.

Ben Rubinowitz and Peter Saghir, attorneys for the four boys, believe this to be the largest settlement ever on behalf of an individual arising out of sexual abuse in the Catholic Church.

“While nothing can undo the terrible abuse and harm inflicted on these boys this settlement is a way of ensuring they get the help they need not just now but for the rest of their lives,” said Ben Rubinowitzan attorney for the boys.

Between 2003 and 2009, Angelo Serrano sexually abused the four young boys who were between the ages of 8 and 12.  Serrano who was 58 years old at the time of his arrest in 2009 was a long time worker at St. Lucy’s St. Patrick’s, a Catholic church in the Clinton Hill section of Brooklyn.  Serrano served as a CCD teacher at the church and also as the Director of Religious Education.  The abuse occurred inside the church, his apartment which was in the old school house of the church, and at an after-school program.

“Since the sex abuse scandal in Boston was exposed in 2002 the Catholic church has sought to institute policies to protect children from sexual abuse, but it clearly has not done enough to ensure its own policies are being followed.  Children are still being hurt,” said Peter Saghir, one of the attorneys for the boys.

According to Mr. Saghir, “There were numerous warning signs ignored by the priests supervising Serrano which allowed him to abuse these children for years.  One priest testified at his deposition that he saw Serrano kiss an 8 or 9-year-old boy on the mouth and inappropriately embrace the boy but never reported what he saw.”

“The strength and bravery these boys have shown in bringing these claims hopefully will help others come forward so no one suffers in silence,” said Mr. Rubinowitz.  “Serrano pled guilty to numerous charges including an inappropriate course of sexual conduct.  Some of these boys were in second grade when the abuse started.  The abuse continued for months and years.  This should never have happened.”