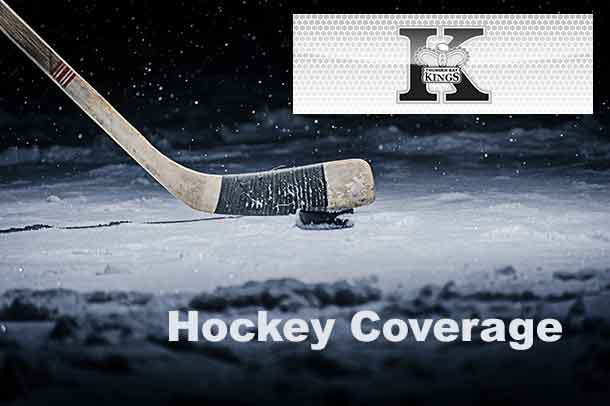 HERMANTOWN, Minn. – The Thunder Bay major midget Kings were all business Saturday as they skated to a pair of convincing wins to open up a four-game exhibition set in Hermantown, Minn.

They began with a 5-0 shutout over the Duluth Northern Wings in Game 1 of the day and followed that up with 7-1 triumph against Team Copper Country of Michigan.

They once again held a big edge in shots, at a 40-12 margin, with Eric Vanska in net for the win.

Sunday sees the Kings meeting Copper Country again in a 1:30 p.m. start before wrapping up the weekend at 6 p.m. against the Northern Wings.

The major midgets presently boast a 5-1 record early in their season.