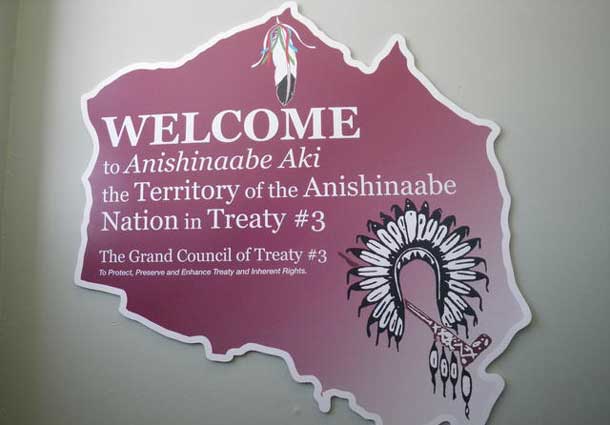 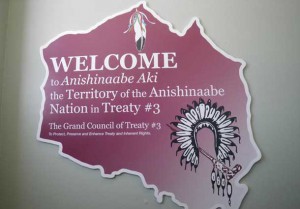 “Today I speak on a matter of grave importance for all treaty people in the Province of Ontario. Premier Doug Ford’s use of the notwithstanding clause to overrule a decision of the Ontario Superior Court of Justice is an offence to the legal relationships, constitutional norms, and democratic institutions of this land that we all share.

“This action by the Premier dishonours the provincial Crown and casts a shadow on the government’s respect for the rights of all Ontarians: those granted under the Charter of Rights and Freedoms, by treaty, or those inherent to Indigenous people.

“Section 33 of the Constitution is plainly intended to address emergency situations. It is not a trump card for partisan political games or to advance the personal whims of the Premier and his animus toward the City of Toronto. No one’s rights should ever be cast aside lightly.

“The proper course for the Ford government was to appeal the court’s decision – not to bulldoze through the Constitution and the fundamental rights it guarantees. To govern by decree in this manner is dictatorial and out of step with the norms of a constitutional democracy with checks and balances on legislative authority. It also shakes confidence in the province’s other obligations – including its commitments to Indigenous people and the sincerity with which they will be made and respected.

“Indigenous people are only now beginning to reclaim their identities and culture after decades of mistreatment by the Crown. Those abuses included the suppression of freedoms that today are vulnerable to section 33 – including freedom of expression, freedom of conscience and belief, equality rights, and the right to life, liberty, and the security of the person. The justice guarantees under the Charter can also be subjected to the notwithstanding clause – posing a threat to due process while Indigenous people remain overrepresented in the justice system.

“At a time when Canada and Ontario claim to be seeking new relationships with Indigenous people based on reconciliation, rights recognition, and treaty implementation, we are deeply disturbed that the Premier would set such a low bar for suspending basic rights which are central to our cause and the self-determination of Indigenous people in our society.

“We call on the Premier to back down from this unconscionable course of action, and for the Minister of Indigenous Affairs and members of the PC caucus to stand up to the Premier’s unacceptable assault on constitutional rights, the rule of law, and the court system. The province must come clean about whether it intends to suspend or ignore any other constitutional, treaty, or inherent rights.”