Home Politics Civic Politics Politics 2.0 – Poll – Who is your choice for Mayor of... 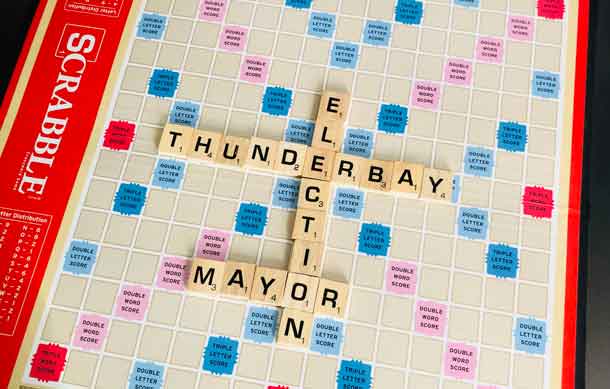 THUNDER BAY – POLITICS – The nomination period ended on Friday, and there are eleven candidates seeking to be the Mayor of the City of Thunder Bay.

Over the coming weeks, NetNewsLedger will be running a series of polls, on the Mayor’s Race, along with both the Ward Races and the At-Large Race.

Our first poll will be on the candidates for Mayor. We are planning to run repeat polls as the race goes along, gauging the intentions of our readers.

In seeking a more balanced means of polling in this poll, which is non-scientific, we have chosen Polldaddy.com and set the poll to set cookies and accept one vote per isp. While we feel this could reduce the number of votes in the poll, we feel it will generate a more accurate snapshot of how as many people feel at this time in making their selection.

As a part of our continuing Politics 2.0 coverage, we will also be reaching out to many of the candidates and doing interviews with them to share their views with you.

While these polls are not scientific, they do provide a sense of where voters who participate are feeling.