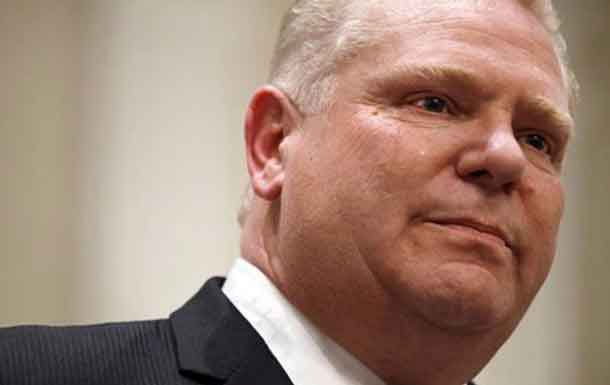 Toronto — On the heels of an explosive report from Ontario’s Auditor General exposing that Kathleen Wynne’s real deficit is 75% higher than reported, Ontario Progressive Conservative Party Leader Doug Ford today committed to launch an independent commission of inquiry, whose mandate is to get to the bottom of the deficit scandal and to propose timely solutions to solving the deficit problem.

“The Auditor General performed a valuable public service and uncovered one of the largest financial scandals in Canadian history,” said Ford. “We now know that, in their desperation, Kathleen Wynne and the Liberals cooked the books. This is a betrayal of the public trust.”

Yesterday, Ontario’s Auditor General exposed that the Wynne Liberals used a variety of accounting tricks to hide a $5 billion deficit off the government’s books. This deficit is in addition to the $6.7 billion deficit that the Liberals were unable to hide. These hidden deficits are projected to grow to a total of $16.6 billion over the next three years.

“The consequence of Kathleen Wynne’s desperation is now clear. We cannot trust anything about Liberal estimates or projections and their budget is no longer worth the paper it was printed on,” said Ford. “I know that people are angry and want answers.  We’re going to get those answers.”

Ford’s independent commission of inquiry will build on the Auditor General’s work, as well as on best practices from other jurisdictions including former federal Auditor General Sheila Fraser’s probe of the Sponsorship Scandal. The commission will include participation of outside auditors and experts, and be mandated to investigate and recommend options for how to restore integrity in the Government of Ontario’s financial reporting.

“It took 15 years for the Liberals to create this mess and it will not be solved overnight.  But we will restore Ontario to fiscal health in a responsible manner,” said Ford.  “We will deliver on our commitments, clean up the scandals and the waste and protect the services people hold dear.”

“I will not tire and I will not stop until we have restored responsibility, accountability, and trust,” Ford concluded, “and Ontario’s finances are healthy and honest once again.”