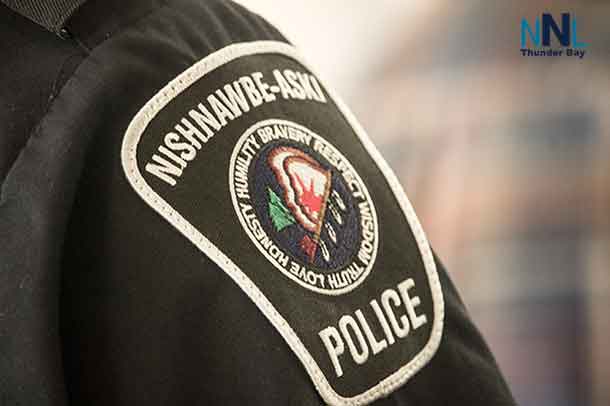 “I am pleased with today’s announcement, committing an additional $189.2 million (over five years) to $102 million committed to policing in Indigenous communities in Budget 2017. I am also encouraged that the Minister has reiterated his commitment to helping First Nation police services like the Nishnawbe-Aski Police Service become fully designated by the rule of law. Today’s announcement sets a positive tone for the next round of funding negotiations. We look forward to continuing our progress with our federal and provincial Treaty partners on the designation of the Nishnawbe-Aski Police Service as a fully mandated essential service, instead of being run as a program at the whim of these governments. In the meantime, these additional funds will help to increase the safety and security of our community members and officers.”

The Nishnawbe-Aski Police Service (NAPS) is the largest First Nations police service in Canada and the second largest First Nations police service in North America, employing more than 134 uniform officers and 30 civilians. Based in Thunder Bay, NAPS polices 35 communities across NAN territory, which encompasses nearly two-thirds of the Province of Ontario.