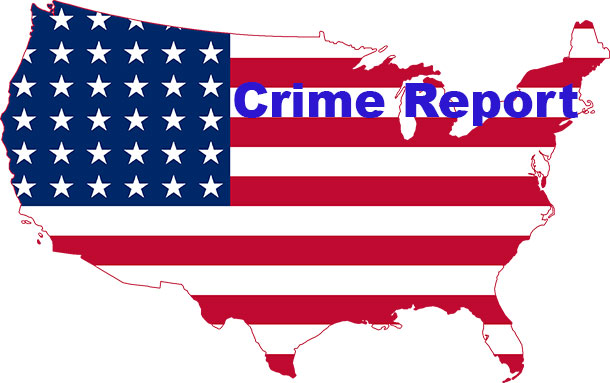 NEW YORK – (Thomson Reuters Foundation) – A burst of celebrity attention for a woman convicted of killing a man who paid to have sex with her as a child is helping efforts to stop treating victims as criminals, experts said on Monday.

Singer Rihanna, athlete LeBron James, and other big names have posted social media messages calling for the release of Cyntoia Brown, who has been in prison in Tennessee since 2004.

Brown was 16 years old when she was convicted of killing a man who had paid a trafficker named “Cut Throat” to have sex with her.

She is not eligible for parole until 2059.

“Something is horribly wrong when the system enables these rapists and the victim is thrown away for life!” Rihanna said in an Instagram post last week, calling for clemency for Brown.

Attention to Brown’s case is significant for promoting the concept that sex-trafficked children are not criminals but victims, said Martina Vandenberg, president of the Washington-based Human Trafficking Legal Center.

It helps challenge the view that children in the sex industry are somehow culpable, Vandenberg told the Thomson Reuters Foundation.

“This is a problem across the United States,” she said.

Under U.S. federal law, involving anyone under age 18 in commercial sex is considered sex trafficking. But it is common for such minors to be charged with crimes such as prostitution, experts say.

In the United States, as many as 1,000 children are arrested each year on charges of prostitution, according to Rights4Girls.

“Anytime you shine a light on the disproportionate and unjust outcome to the criminal legal system, there’s value,” said Kate Mogulescu, assistant professor of clinical law at Brooklyn Law School.

She called for lawmakers to seize the momentum to redress injustices faced by victims of trafficking in the court system.

“Rather than just a series of hashtags, we need real policy reform,” she told the Foundation.

The measures are often referred to as safe harbor laws.

Twenty states have passed laws making trafficked youth immune from crimes such as truancy and underage drinking, according to the National Conference of State Legislatures.

Also, 29 states have laws to clear the criminal records of trafficking victims for certain crimes, according to the American Bar Association.

Some 1.5 million people in the United States are victims of trafficking, mostly for sexual exploitation, according to anti-trafficking groups. Most sex trafficking victims are children, they say.

Globally, more than 40 million people are victims of human trafficking, according to the International Labour Organization. An estimated 4 million of them are sexually exploited.