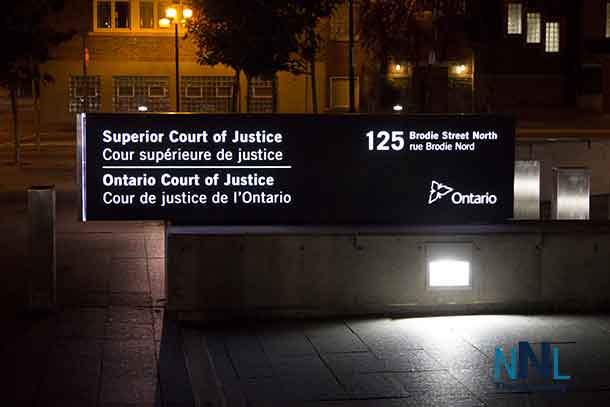 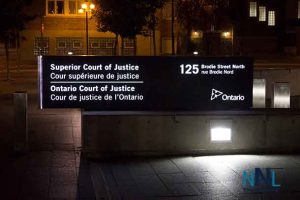 Patrol Officers received information from a Thunder Bay social agency regarding a twenty-six-year-old woman who had been the victim of human trafficking. It is alleged that the woman had been trafficked throughout Ontario in October 2017. The victim, who is from southern Ontario, was provided assistance and is now safe.

Following further investigation by the TBPS CIB, a warrant for the accused was issued and he was subsequently arrested in southern Ontario with the assistance of South Simcoe Police and Peel Regional Police on November 5, 2017, and later transported back to Thunder Bay.

Twenty-year-old Zachary Michael SPANTON of Lindsey Ontario is charged with:
· CC 286.2(1) Living Off the Avails
· CC 279.01(1) Trafficking in Persons

SPANTON has been held in custody here in Thunder Bay for a court date of November 10, 2017.