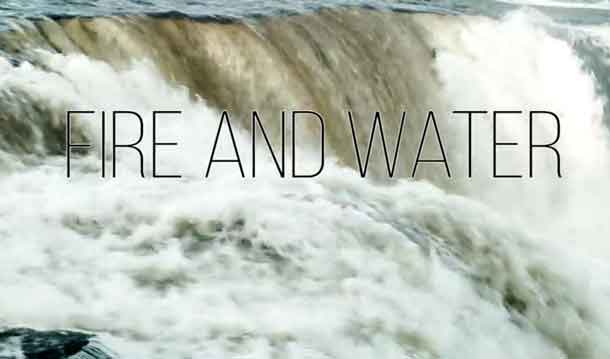 “This will prepare First Nation communities to meet today’s unique challenges and prosper for generations to come.” – Nault

“Clean drinking water is a priority for a number of First Nations within Canada, and the Kenora riding is no exception,” stated Nault. “In Budget 2016, the Government of Canada pledged to end all long-term boil water advisories on reserve within five years, and this announcement demonstrates a commitment to that promise.”

Today’s investment of more than $2.5 million is part of an agreement between for the CWWF and will fund a total of 62 projects throughout the riding.

As part of a bilateral agreement with Ontario, the Government of Canada is providing the province with more than $569 million under CWWF, and will fund up to 50 percent of the eligible project costs.

“Funding CWWF projects for First Nations is not only a part of the Government of Canada’s commitment, it will also foster economic growth and support a healthier living environment for Indigenous peoples,” concluded Nault. “This will prepare First Nation communities to meet today’s unique challenges and prosper for generations to come.”

· The Government of Canada will invest more than $180 billion over 12 years in public transit projects, green infrastructure, social infrastructure, trade and transportation routes, and Canada’s rural and northern communities.

· $21.9 billion of this funding will support green infrastructure projects, including $5 billion that will be available for investment through the Canada Infrastructure Bank.

· The Government of Ontario is making the largest infrastructure investment in hospitals, schools, public transit, roads and bridges, and water and wastewater infrastructure in the province’s history – more than $190 billion in public infrastructure over 13 years, starting in 2014-15. To learn more about what’s happening in your community, go to Ontario.ca/BuildON.