THUNDER BAY – Nominations are now open for the 7th Annual Mayor’s Community Safety Awards, which recognize Thunder Bay residents and groups who are working to make our city safer.

Presented by the City of Thunder Bay and the Crime Prevention Council, the awards will be handed out during a special ceremony that will take place during the November 6 meeting of Thunder Bay City Council. 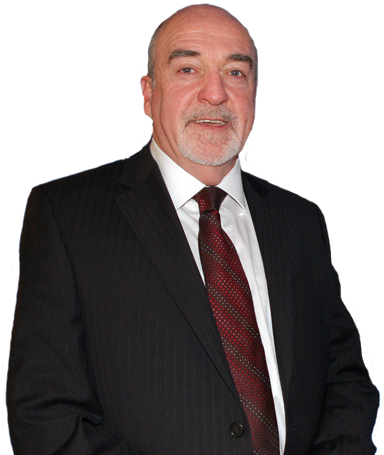 “Each year, when the nominations for the Mayor‘s Community Safety Awards start coming in, we are inspired by the commitment and dedication of our community members and organizations that work to make our city a better place, and safer for everyone,” said Mayor Keith Hobbs. “The people who call Thunder Bay home, and the work they do to make their city a better place for everyone, are nothing short of amazing. I am proud to share Thunder Bay with them. I look forward to learning more about them.”

The 2017 awards categories include:

Young Leader Award – For outstanding contributions by a youth who demonstrates and encourages active participation in community safety. The youth is a leader in a project in their community. Sponsor: Generator

Nominations officially open on September 25. The deadline for submissions is October 6 at 4:30 pm.

“We are proud to once again present these awards,” said Jeff Upton, Chair of the Crime Prevention Council. “It is important for us to recognize those who are making a difference in our community. First of all, they deserve that recognition, and second, showcasing their work inspires others to make a difference in their own way.”

Award recipients will receive an official certificate recognizing the award-winning work. They will also be the subject of a short video documenting their achievements, and be acknowledged in the MyTBay Citizen Newsletter, on the City website, and in the 2017 Mayor’s Community Safety Awards souvenir program.