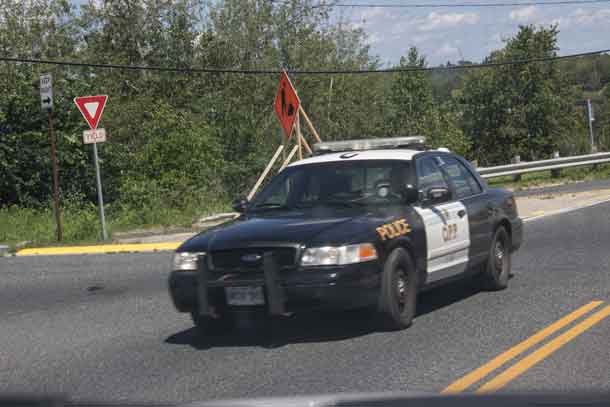 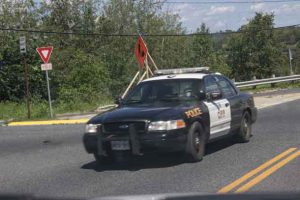 On Tuesday, July 4, 2017, OPP were notified that a 67-year-old California man was missing on Lake of the Woods. Police learned that two men from the United States had been fishing for the day on July 4, 2017. They stopped on shore for lunch and their boat drifted away. The investigation determined that the California man had attempted to swim after the boat and did not make it back to shore.

The OPP Underwater Search and Recovery Unit is en route to Kenora to assist in locating the male.

The investigation is continuing.