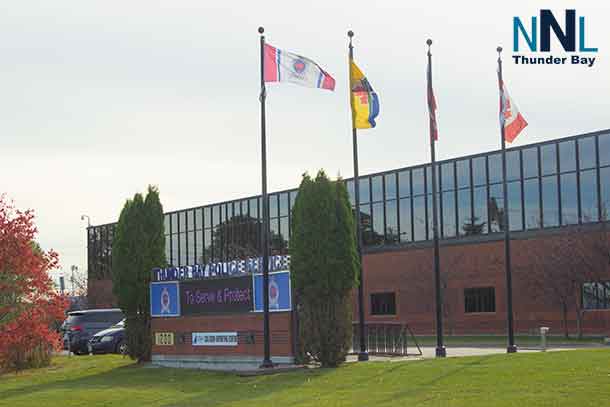 THUNDER BAY – NEWS – The discovery of a body on Hardistry Street on the southside of Thunder Bay has city police investigating. Very few details have been released.

Witnesses reported to NNL that the body was seen under a white tarp after police were on scene.

Thunder Bay Police report that they are investigating the sudden death. TBPS state, they have not released the identity of the individual and are awaiting information from the coroner.

Police are also asking anyone with information that may assist them to contact them. You are encouraged to file a report with the police at 684-1200 or Crime Stoppers 1-800-222-8477 or www.tipsubmit.com.

Update on Death of 49-year-old Man in Neebing River