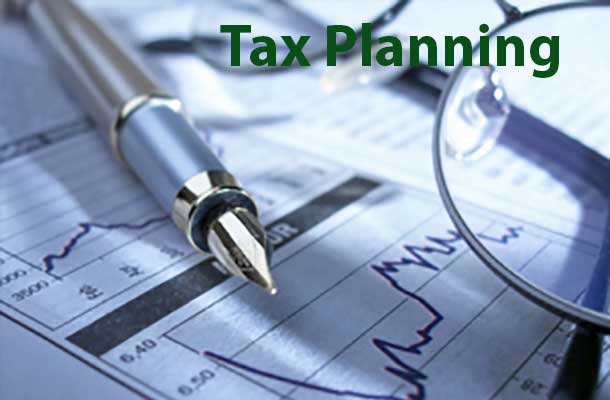 Income tax is now too high, too important, too complex and too costly. After a century, it’s time for serious reform

MONTREAL, Que. – POLITICS – As the April 30 tax deadline approaches, Canadians will be interested (though probably not happy) to know that this year marks the 100th anniversary of the federal income tax.

Conventional wisdom says the tax was to be temporary. In fact, White said only that he hoped Parliament would consider it again after the war ended. Parliament did consider it. And we’re still paying.

To observe this 100th anniversary, the Fraser Institute is bringing out 10 short essays on the income tax that Fraser vice-president Jason Clemens and I have edited. We call the series Zero to 50 in 100, reflecting income tax having gone from nothing in 1917 to fully half of federal revenues today.

The tax started out as a levy on the very richest Canadians. In the early years, as few as one in 50 people paid. As late as 1938, only 2.3 per cent did. Now three-quarters of Canadians file returns, if only to take advantage of such benefits as the refundable Goods and Services Tax (GST) credit.

The message of the 10 essays is that the income tax is now too high, too important, too complex and too costly. After 100 years, it’s time for serious reform.

Too high? Our top rate used to be middle-of-the-road in the G7. After last year’s federal budget, Ontario’s top rate of 53.5 per cent is below only Japan’s and France’s. Of the top 10 marginal tax rates in North America, seven are in Canadian provinces. British Columbia’s lowest-in-Canada top rate of 47.7 per cent is higher than in 42 U.S. states. And top rates for U.S. states start at over $500,000, in some cases almost $1.5 million. In most provinces, by contrast, the top combined federal-provincial rate starts at $200,000.

Too important? Ottawa and the provinces together get more than a third of their revenues from the income tax. The average Organization for Economic Co-operation and Development (OECD) country gets less than a quarter. Only four of 35 OECD countries (the U.S., Australia, New Zealand and Denmark) rely on income taxes more than we do.

Too complex? The 1917 income tax act is just 3,999 words long and fills only 10 standard pages in 11-point font. The latest version contains more than one million words and takes up 1,406 pages. The 1917 act didn’t even allow a deduction for children (a mistake soon corrected). But by 2014, the number of “tax expenditures” had risen to 128, including a 27 per cent increase in their number just since the mid-1990s.

Too costly? Just filling out your taxes – or paying someone to fill them out – now averages more than $500 a family in time and outlay. And that cost is regressive – a higher share of income for poorer than richer people.

Then there’s the economic cost from distortions in effort, investment, saving and education because of high marginal rates. University of Caglary economics Prof. Bev Dahlby estimates that in all provinces except Alberta, $1 of new income tax revenue creates more than $1 of economic cost, so the total cost exceeds $2 per every new dollar raised. In Ontario, the cost is almost $7 for every new dollar of revenue raised.

A tax that costly, complex and overused should be reformed.

For the income tax’s 100th birthday, we should broaden the base and lower the rate by eliminating the special carve-outs and tax subsidies that have built up over the last century.

Or, as the U of C business school Prof. Jack Mintz recommends, we should give up on income taxation. Instead, he proposes we tax consumption – not with a one-rate-for-everyone GST but with a personal consumption tax, where we each subtract any saving we do from our income and pay a low but progressively rising rate on our consumption.

William Watson teaches economics at McGill University and is a senior fellow with the Fraser Institute.

The birth of a Leviathan: The early origins of taxation