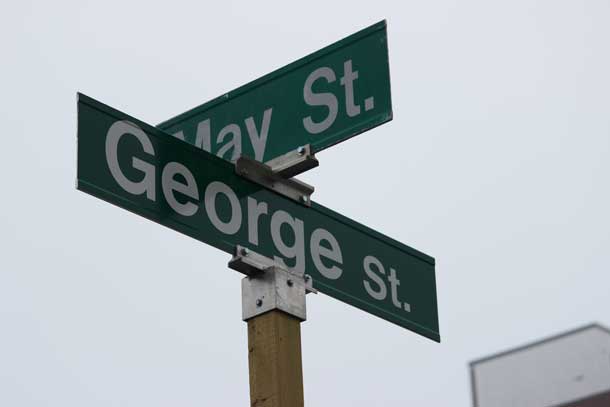 THUNDER BAY – Thunder Bay Police are investigating an aggravated assault which occurred at 1:35AM EST on January 4, 2017 in the area of May St and George St.

The victim was taken to the hospital with non life threatening head injuries.

The 30 year old female has been charged and will attend court in the morning. Alcohol was a factor.

The investigation is continuing.

UPDATE – Chanel Finlayson, according to Thunder Bay Police is the accused in this incident. Finlayson appeared Thunder Bay District Court earlier today, after her arrest.

She faces charges of aggravated assault has been remanded in to custody.