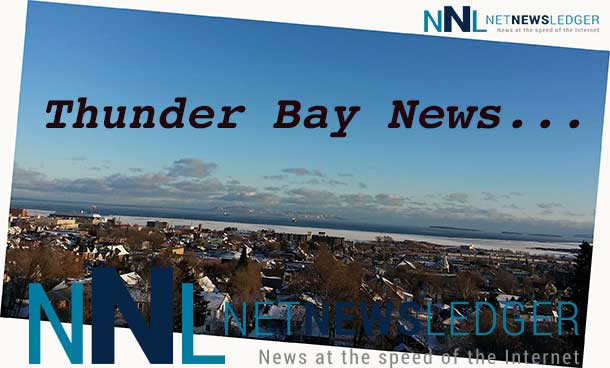 THUNDER BAY – ARTS – The achievements and contributions of local artists and historians, cultural professionals, organizations and supporters will be celebrated at the 7th Annual Thunder Bay Arts & Heritage Awards, presented by the Walleye, on Thursday, Feb. 16, 2017, at Magnus Theatre. The 2017 awards show is sponsored by CBC Thunder Bay and Magnus Theatre.

Nominations are now open in a wide range of categories from music, film and heritage to cultural sponsor and lifetime achievement. In total, there are 16 nomination categories. The awards nomination form can be accessed at www.thunderbay.ca/cultureawards or at www.thetrunk.org.

“Arts, culture and heritage play a vital role in our City,” said Ash Young, Cultural Development & Events Supervisor. “The awards show will showcase the very best from Thunder Bay’s cultural sector over the past year. We are very excited to produce this event in a way that compliments the true value of our culture scene.”

The City’s Cultural Development & Events Section has partnered with Magnus Theatre for the 2017 awards show. The show will include music and dance performances as well as a special finale presentation from some of Thunder Bay’s most talented performers that is being created to end the awards night.

“Magnus Theatre is thrilled to be involved in this years’ Arts & Heritage Awards and to be working on this wonderful showcase of the arts, heritage and the performing artists of our beautiful city,” said Thom Currie, Artistic Director of Magnus Theatre.

Ticket information will be released in early January. A complete list of award categories and further information on the awards can be found at www.thunderbay.ca/cultureawards.

Minoeve: The Pandemic is Changing the Way the Arts Work

Business for the Arts Returning to Thunder Bay