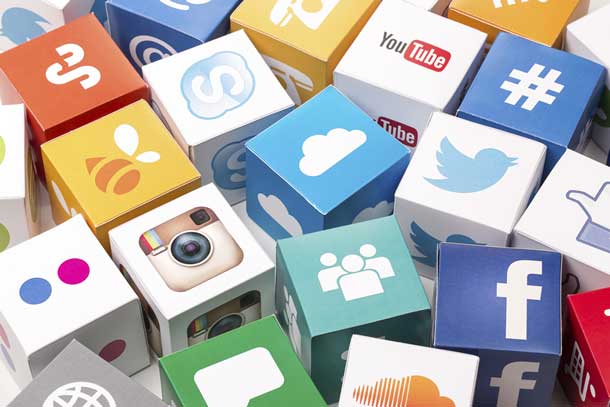 THUNDER BAY – “You’re Done Bud”, that is the message from Creep Catchers Thunder Bay. The group, a chapter of the Creep Catcher movement in Canada has been in Thunder Bay for two weeks. In that time, the group claims eight busts.

Creep Catcher formed according to the Thunder Bay Chapter President because it is time that someone did something. The group has “Fishers” who go online to popular dating chat rooms, create profiles and then sit back and let the “Creeps” come in.

The “Fishers create profiles, usually as young girls, when pressed by the “Creeps” they share that they are as young as 13 or 14. At that point the “Fishers” sit back and let the bad guys give themselves away.

At that point, chat logs are gathered, screen shot, and a meeting between the “Creep Catcher” and the “Creep” is set up. At that point the suspect is interviewed, and their activities video-taped and then posted online at the Creep Catcher website.

The process, new in Thunder Bay has gained them social media support, and the local chapter President says that “Police know me, and I know Police”. There has been no official word from Police in the city as of yet.

Police in communities in Alberta where the Canadian Creep Catcher movement started have issued statements opposing the moves of the “Creep Catcher”.

The group takes security in the protection from potential liability in using truth as their defence.

The potential danger of exposing these “Creeps” is not seemingly a concern, as the group continues to grow.

The issue here might simply be one of a citizenry using available technology to push for social change.