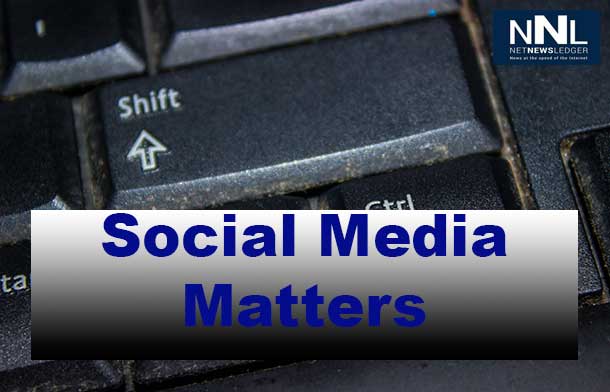 THUNDER BAY – We live in a world of fast social media. People see a post on Facebook, or a Tweet on Twitter and instantly share it to ensure everyone knows what is happening. There are so many instances where information starts circulating on social media that it ends up as an “Urban Fact” when it reality they are simply Urban Myths.

That is where websites like Snopes.com come in. The folks at Snopes are in the business of fact-checking those urban myths.

We have all seen them. Recently a post circulated that the Disney Corporation had started to remove “Piglet” from stores due to pressure from Muslim groups. Another post claimed that Tommy Chong from the “Cheech and Chong” duo had died. Yet another recent post was on the “Black Dot” – a signal from women struggling against domestic violence.

What many of the apparent viral posts on social media have in common is to effect an emotional reaction from a reader.

In the United States, recent comments by Donald Trump against immigration and against Muslims have sparked a huge reaction. Supporters of Trump appear willing to stoke the fire in many cases.

In building fear against Muslims, there have been a lot of different social media posts. One recently called for a boycott of Burger King. The story was the popular fast food chain had decided to drop bacon from its menu. The report claimed it was due to pressure from Muslim groups. Again that post and the message was one proven completely false.

Images and short what appear to be news clips often direct the greatest action.

For many people on social media, doing a little quick fact checking would slow down the process.

It might not be as fast, or as enflaming to simply share that post without checking the facts first, but over time, you will look back and appreciate that those few moments likely have helped make social media, and the lives of many people much better.