THUNDER BAY – POLITICS – Growth in Northern Ontario is tied to the price and the availability of energy. Hydro One and Ontario Power Generation in many ways hold the future of the region in their hands.

Hydro One has a tendering process for contracts, including the delivery of diesel fuel to power their generators in Northern communities.

Recently, NNL was made aware of a recent incident from many reliable sources, that Hydro One put out an official fuel transport tender to transport fuel to the North.

Hydro One awarded a majority amount of the contract to a leading airline cargo service provider.

Since that tender was closed and awarded, due to political pressure from some of the First Nation leaders, Hydro One is now in potential violation of that particular contract.

Sources tell NetNewsLedger that Hydro One is apparently sidestepping the process, and that Hydro One are not appearing to follow their own tendering process in their dealings with businesses who supply the north.

It appears Hydro One have now moved to give the business to another air carrier, even though the contract was awarded after a legal bidding process.

Hydro One tells NetNewsLedger, “Making sure opportunities exist for Aboriginal businesses is a guiding principle of our Supply Chain practices. Hydro One did initiate a robust and thorough RFP process in alignment with principles established by the Ontario Public Sector Procurement Directive”.

“The Chief and Councils of six communities issued Band Council Resolutions (BCR) directing Hydro One Remote Communities Inc. to support their First Nation and Wasaya by utilizing the services of Wasaya Airways and Wasaya Petro exclusively. The BCR stated that the First Nations would not transport fuel to or from the airfield and on to our facilities nor allow any third party to do so,” continued Hydro One.

“As a result of the resolutions and the First Nations’ decision, we negotiated pricing with Wasaya for the communities of Kitchenuhmaykoosib Inninuwug, Kasabonika Lake, Kingfisher Lake, Sandy Lake, Wapekeka, and Fort Severn. A secure supply of fuel is critical to providing uninterrupted supply of power to our customers”, stated Hydro One in an email to NetNewsLedger.

Hydro One in their decision have potentially put their entire tendering and contract awarding policies and processes aside, given these circumstances.

This could be setting a precedent that may impact business opportunities across the province. 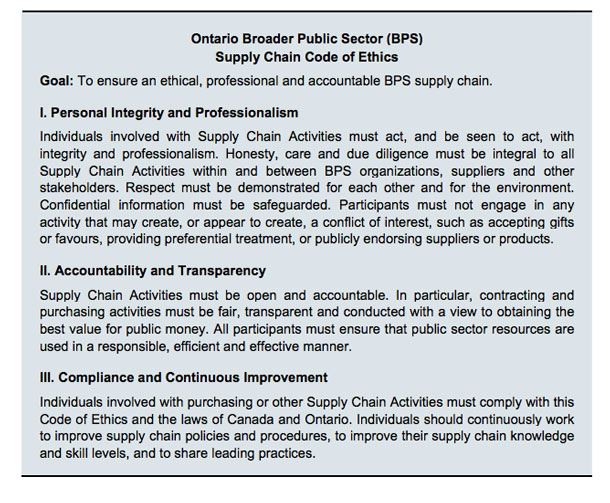 “The purpose of the Directive is:

All of the parties bidding on the contracts were on a level playing field before the process started.

The move by Hydro One now seems to demonstrate that they are not following what should be standard business procedures and have brought the entire process into question.

Second, companies which could provide competitive bids may decide not to do so because Hydro One may simply set aside an awarded contract and give the business to another bidder based on politics.

Third, the message to potential shareholders, under Premier Wynne’s efforts to privatise the utility is that the return on investment for private shareholders could be seriously limited by this precedent.

Hydro One is defending their decision stating, “As supplies dwindled, Hydro One Remote Communities was required to make arrangements with alternative suppliers in order to keep the lights on in the communities we serve”.

“Hydro One did initiate a robust and thorough RFP process however, Hydro One respects that the Band Council is the communities’ governing authority,” states Hydro One.

This decision is putting Hydro One in the position of appearing to side-step set policies in place of getting the best deal for consumers, and providing the best value for customers.

Sources tell NetNewsLedger, “When, or if an air transport service provider is limited or prevented from accessing critical infrastructure for deployment and distribution of good and services, the most impacted are community members”.

“Community members who are dependent on service providers’ ability to secure their lifeline such as healthcare, food, mail etc. including fuel which is one of the most important essential services to community members’ livelihood as it is the power source for their daily living”.

The changing demands of the North also must include evolving business models for operating in the new economies. Some communities are embracing new ideas and business models to find new benefits and opportunities for the people in their communities.

One of the key components is for a competitive process to allow consumers to benefit.

One source stated to NNL, “We feel that this is clearly against public interest, to Ontario taxpayers, to the First Nation communities, and ultimately the people who will be affected by evident rate increases and subject to these rate increases communities/consumers may have to identify subsidies from the government. Regardless of the end result, the consumers will have to bear this cost increase.”

Hydro One when asked about any potential ramifications of their decision stated, “We will not speculate on any future actions.”