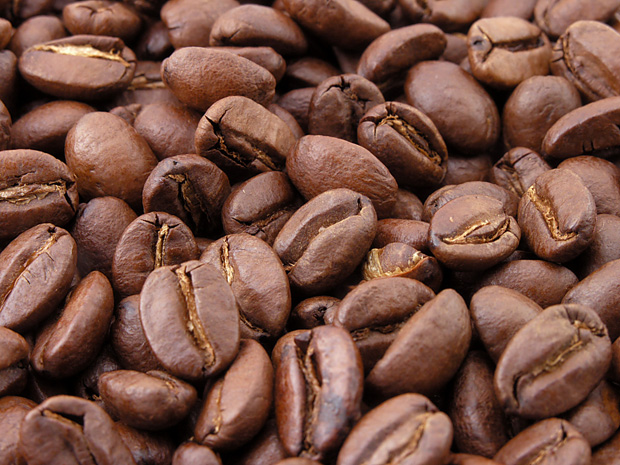 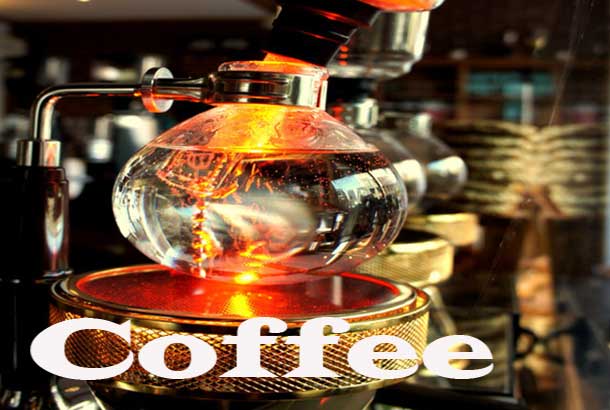 THUNDER BAY – LIVING – Can a cup of coffee make a difference for people with Alzheimer’s disease? In September, it can.  The Alzheimer Society Thunder Bay invites local residents to kick off the 20th anniversary of Coffee Break, the Society’s longest-standing nationwide fundraising event.

Coffee Break events are easy to host yet important for raising funds for local programs and services. With 2749 people living with dementia in the district of Thunder Bay, the need has never been more pressing. Across the country, 747,000 Canadians have the disease, which will climb to 1.4 million in less than 20 years.  There is no known cause or cure for dementia and age remains the biggest risk factor.

Coffee Break events are open to everyone in the community. The Alzheimer Society is also looking for businesses and other local groups to get involved. Coffee Break hosts are asked to offer a cup of coffee to participants for a donation to the Alzheimer Society. And the sky’s the limit on how big or creative they want to make their event.

“This is our 20th season hosting Coffee Break events and every year we’re amazed at how the community rallies to support us. It takes team work to tackle this disease and it’s great to see so many people wanting to make a difference in the lives of those with this disease,” says Alison Denton, Executive Director of the Alzheimer Society Thunder Bay

These fundraisers also raise awareness and encourage discussion about the disease. Reducing stigma and misinformation is an important step in improving the quality of life for people with dementia and prolonging their independence and sense of well-being.

Since launching 19 years ago, Coffee Break events have raised $18.5 million. To commemorate its 20th anniversary, Societies across the country have set the target of $1.5 million to bring the total to $20 million.

You can show your support for Coffee Break by purchasing decals for a one-dollar donation from long-time partners, Kent Building Supplies and Bulk Barn.

This year, Bulk Barn is selling decals from September 4 through September 21, which is World Alzheimer’s Day.  On that day, local retailers and head office will match every one-dollar purchase to triple the impact in local communities.

Coffee Break hosts and participants can go one step further in changing the lives of people with dementia for the better by joining Dementia Friends Canada. All they need to need to is visit www.dementiafriends.ca, watch a video on what it is like to have dementia, then commit to an action that will better support someone with the disease.

To register and learn more about Coffee Break®, visit www.alzheimer.ca/thunderbay to learn about Dementia Friends Canada, go to www.dementiafriends.ca