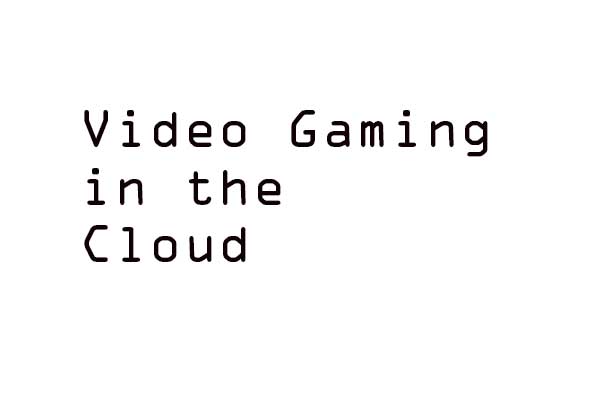 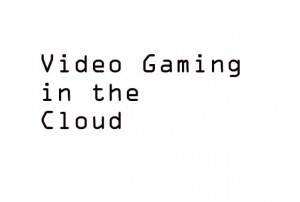 DURHAM, N.C. – TECH – Gamers might one day be able to enjoy the same graphics-intensive fast-action video games they play on their gaming consoles or personal computers from mobile devices without guzzling gigabytes, thanks to a new tool developed by researchers at Duke University and Microsoft Research.

Named “Kahawai” after the Hawaiian word for stream, the tool delivers graphics and gameplay on par with conventional cloud-gaming setups for a fraction of the bandwidth.

“That’s a huge win, especially if your cellphone plan has a data cap,” said Duke computer scientist Landon Cox, who helped develop the approach with his graduate student Eduardo Cuervo, now at Microsoft, and Alec Wolman, a Microsoft researcher.

“You’ll be able to play a lot longer,” Cox said.

Nearly half of today’s mobile users play games on their smartphones and tablets. Not long ago, most of them stuck to mobile games like Angry Birds or Candy Crush Saga. But thanks to high-resolution touchscreens and powerful processors, more gamers are using pocket-sized devices to play hardcore games once reserved for high-end desktops or long hours on the couch with Xbox and PlayStation consoles.

Under cloud gaming, it doesn’t matter whether a smartphone or tablet meets the game’s minimum system requirements. Player inputs such as touchscreen swipes and taps are sent over the Internet to a remote server, and the server does all the heavy lifting — on the order of billions of calculations a second — so the mobile device doesn’t have to.

Cloud gaming has its drawbacks, though. For one, transmitting high-resolution graphics and audio fast enough for smooth gameplay can eat up a lot of data quickly. Playing video games like Halo or Tomb Raider on a smartphone would blow through a two-gigabyte monthly plan in a few hours.

Cox, Cuervo, Wolman and their collaborators think they may have come up with a solution.

The researchers presented Kahawai at the 13th International Conference on Mobile Systems, Applications, and Services (MobiSys) in Florence, Italy, on May 19.

To reduce the amount of data that remote servers have to send during a game, Kahawai relies on a technique called “collaborative rendering.”

While conventional cloud gaming relies on a remote server to compute all of the game’s 3-D graphics, collaborative rendering lightens the load by letting the mobile device’s graphics processing unit (GPU) do some of the work.

The task of quickly generating fine-grained details — such as subtle changes in texture and shading at speeds of 60 frames per second — is still left to the remote server. But collaborative rendering lets the mobile device generate a rough sketch of each frame, or a few high-detail sketches of select frames, while the remote server fills in the gaps.

The researchers integrated Kahawai into the software behind Doom 3, a futuristic first-person shooter game about a space marine struggling to stay alive on Mars.

In performance trials with 50 hardcore gamers who spend an average of two hours a day playing video games, players reached similar scores with both techniques, with no difference in response times — a critical issue for fast-paced games where any lag adds crucial milliseconds between pressing the “shoot” button and killing the enemy, for example.

Kahawai even allows users to play offline, albeit with lower-quality graphics.

“You essentially get the same gaming experience, but you save a lot of data,” Cox said.

“Games are a natural place to start understanding how collaborative rendering can work, but any graphics-intensive application could potentially benefit from Kahawai, from 3-D medical imaging to computer-aided design software used by architects and engineers.”