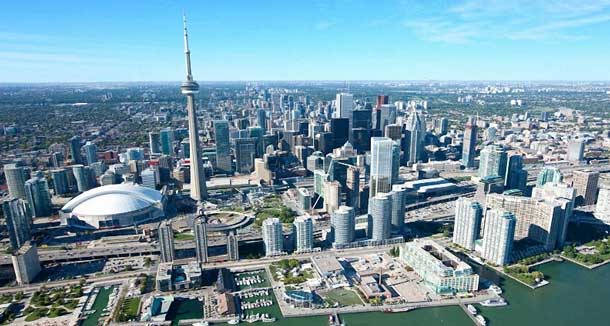 TORONTO – The City of Toronto is taking action on the issue of housing.  Mayor John Tory has unveiled the City of Toronto’s Open Door initiative designed to encourage private and non-profit developers to build affordable rental and ownership housing.

The Open Door approach would include measures to:

• challenge provincial and federal governments and private and non-profit developers to scale up their efforts.

Specific proposals under these four themes will be developed by interdivisional staff this year following Council consideration of Open Door.

“Toronto is a city of opportunity and that includes the opportunity to rent or own an affordable home,” said City Housing Advocate Councillor Ana Bailão (Ward 18 Davenport). “This package will make it easier to provide new affordable housing for residents.”

To demonstrate how Open Door will work, the announcement was made at 200 Madison Avenue, a surplus City site in Ward 22. The City will fast-track the issuing of a request for proposals (RFP) in May for applications to build affordable rental housing on the land.

The approvals process will be accelerated to facilitate a construction start in 2016. Through financial and other incentives, rents will be set below CMHC’s average market rent. Residents will be selected from the Housing Connections waiting list.