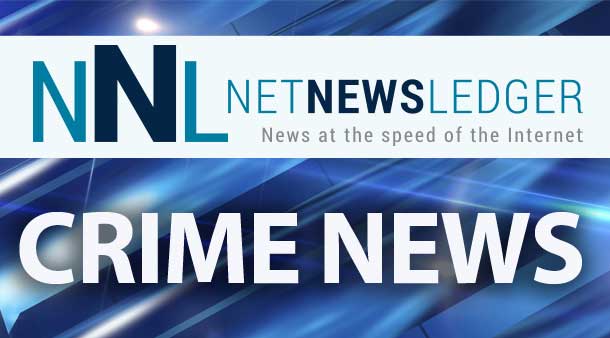 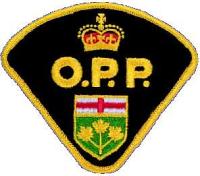 The OPP report that Officers with the Kenora OPP Detachment responded to a call for an unresponsive man who was in the Apache and Totem Roads area of Sioux Narrows.

Officers and EMS responders at the scene pronounced the man dead.

The sixty-year-old male individual will not be identified at this time pending notification of next of kin.

OPP report that a post mortem examination was conducted in Kenora on February 9, 2015.

The findings of that autopsy are not being released at this time. The death is being treated as suspicious.

Kenora OPP and the OPP North West Region Crime Unit under the supervision of Detective Inspector Randy Heida of the OPP Criminal Investigation Branch along with the Kenora OPP Forensic Investigation Unit are investigating the circumstances surrounding the death.