WASHINGTON – The White House is expressing support for the protesters in Hong Kong who are seeking increased democracy in the city.

The U.S. government is closely watching democracy protests in Hong Kong and said it supports the “aspirations of the Hong Kong people,”

White House spokesman Josh Earnest said on Monday, “The United States supports universal suffrage in Hong Kong in accordance with the basic law and we support the aspirations of the Hong Kong people.” 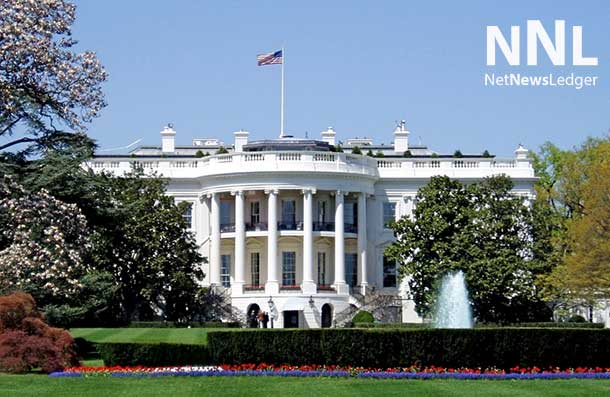 Earnest made the remarks to reporters at a daily briefing at the White House.

Tens of thousands of mostly student protesters in Hong Kong are demanding full democracy and have called on the city’s leader, Leung Chun-ying, to step down.

The protests, with no single identifiable leader, bring together a mass movement of mostly tech-savvy students who have grown up with freedoms not enjoyed in mainland China

The Chinese Government is not accepting the moves by protesters.