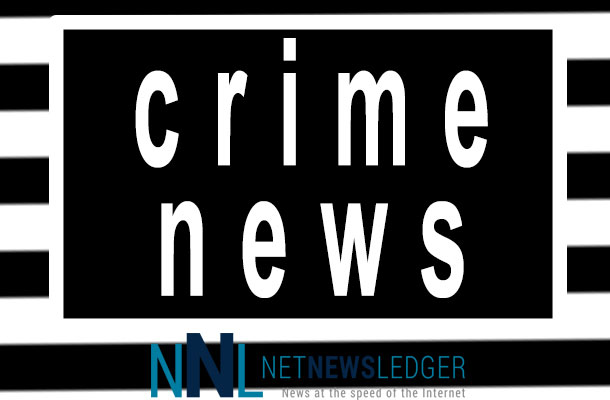 A fifth person has been an arrest in conjunction with the Field Street homicide that occurred on July 18, 2014.

James Anthony Chapais a thirty-three-year-old male from Thunder Bay was arrested on July 24, 2014, on Academy Drive without incident.

Chapias has been charged with Second Degree Murder and has been remanded in custody; his next court appearance is August 1, 2014. The investigation continues.