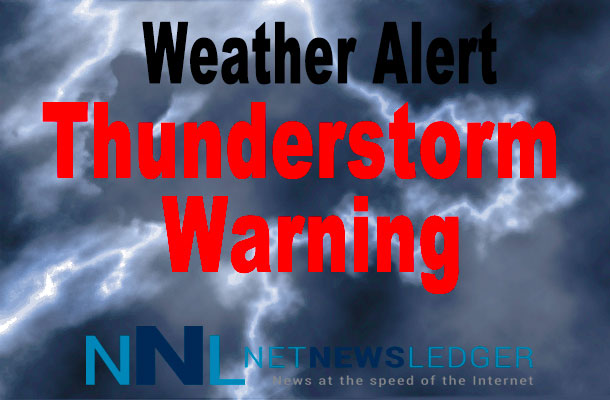 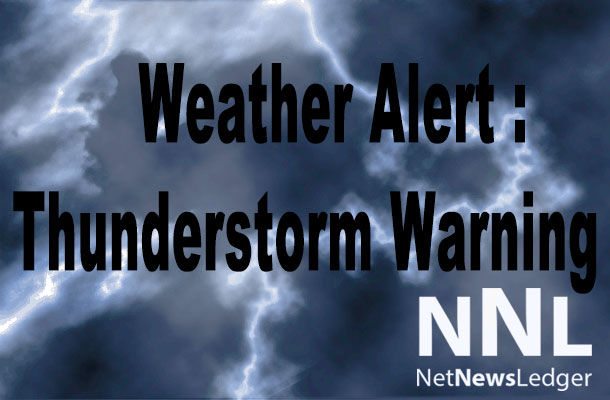 Go indoors to a room on the lowest floor, away from outside walls and windows, such as a basement, bathroom, stairwell or interior closet. Leave mobile homes, vehicles, tents, trailers and other temporary or free-standing shelter, and move to a strong building if you can. As a last resort, lie in a low spot and protect your head from flying debris.

In Canada, lightning kills up to 10 people every year.
Remember, when thunder roars, go indoors.

Environment Canada meteorologists will update alerts as required, so stay tuned to your local media or Weatheradio. Email reports of severe weather to storm.ontario@ec.gc.ca or tweet with the hashtag #ONStorm.