Police report that they responded to eighty calls for service overnight.

Several incidents resulted in injuries. TBPS states that a family dispute in County Park sent one male to hospital with another male being arrested.

A woman was arrested outside of a south-side business on May Street. The woman allegedly pointed a pepper spray gun at two staff members of a business and threatened them.

Another woman was arrested later Thursday evening. This followed an assault on East Victoria Avenue that sent another female to hospital with head injuries.

In better news, Police have made an arrest in connection with a double Break and Enter to the Copperfin Credit Union. A male faces charges of Break and Enter and Breach of Recognizance. 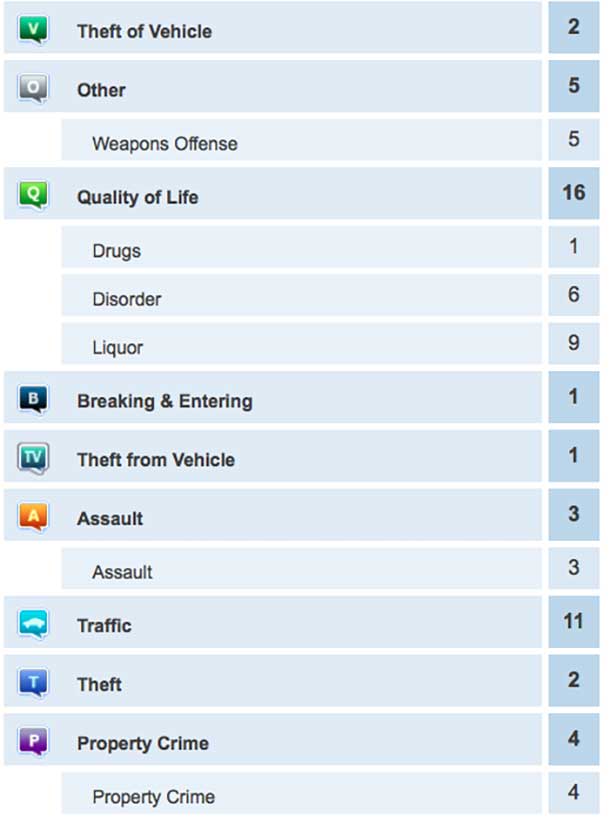