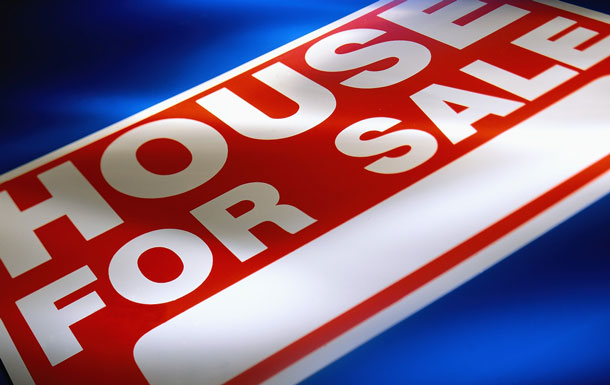 Selling your Home and Making a Profit

THUNDER BAY – REAL ESTATE – What are the best upgrades or renovations you can do that add value and help you sell your home? That’s the question on homeowners’ minds as house prices just posted their largest annual gain since 2005 — congrats to those no longer “underwater” on their mortgages — even as interest rates remain tantalizingly low. But here’s the catch: Those same higher prices can make buyers as choosy as a Michelin restaurant reviewer.

Thunder Bay has a hot real estate market right now. While it might seem that a home owner doesn’t have to do anything, adding a little extra before listing your home can really help. With prices at higher levels, the market might seem like the seller is in control. However moving your home faster with a little extra work will put more money in your pocket.

To increase your home’s “like” quotient, read on to see which upgrades are worth making and which aren’t.

Worth It: A new front door. Strictly in terms of return on investment, a steel one topped the list of Remodeling magazine’s annual Cost vs. Value Report for 2014 — recouping 96.6 percent of the average price. But a fresh coat of paint can work wonders, too.

Not Worth It: A home-office remodel. We know what you’re thinking: With so many more people working from home, wouldn’t it be brilliant to rewire the space for electronic equipment, say, and install commercial-grade carpeting? Not really. The magazine gave it the lowest return on investment (48.9 percent), and the guy who oversaw the study says, “Home offices don’t sell houses.”

Worth It: A back-up power generator. It’s the biggest gainer in the study, jumping 28 percent over last year, and plays especially well in areas brutalized by storms.

Not Worth It: Major bathroom work. “You could install the most spectacular jetted tub, and it still might not suit a buyer,” says Patsy O’Neill, a sales associate with Sotheby’s in Montclair, NJ. “Meanwhile, you’d have spent tens of thousands of dollars.” That explains why it made Bankrate.com’s list of “6 Worst Home Fixes for the Money” and why you should stick to things like re-grouting the shower.

Worth It: Roofing replacement. There’s a reason this ultimate “curb appeal” enhancer consistently makes Remodeling’s list and is up 11.2 percent over even last year: A roof is the first thing prospective buyers notice even before exiting their cars, and you can kiss that sale good-bye if yours looks like it’s been through hell.

“It’s a huge turn-off,” says O’Neill, “and makes buyers predisposed to find even more things they don’t like.”

Not Worth It: Major kitchen renovations. Again, the key word is “major,” and again it’s a “taste” issue.