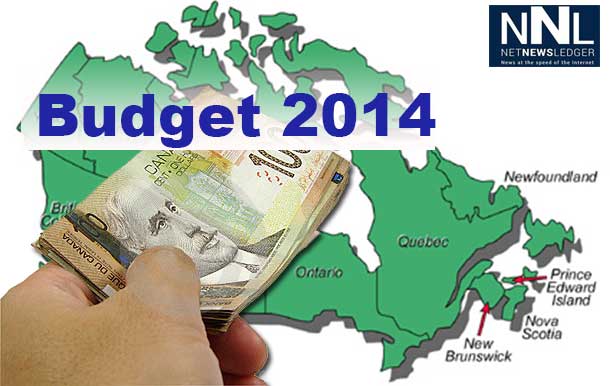 Abysmal Do Nothing Budget – Rafferty

“This was an abysmal budget for Northern Ontario,” Rafferty said.  “There is no plan to create jobs for youth or adults who are struggling, there is no help for our tourism and forestry sectors, and there is no reversal of the bad policies introduced in past budgets,” Rafferty said.  “The decision from last year’s budget to close our Veterans Affairs office in Thunder Bay was not reversed as many of us had hoped.”

The 2014-15 funds earmarked for the forestry sector fell well short of what the industry was asking for.  The Forestry Products Association of Canada (FPAC) had asked for $500 million over 6 years for the Investments in Forest Industry Transformation (IFIT) program, but received just $90.4 million over 4 years – a $410 million funding gap. “According to the government’s own figures Ontario has lost more than 30,000, a full 44%, of the forestry jobs in Ontario since the Conservatives came to power in 2005,” Rafferty said. “This government has failed Canada’s forestry sector for a decade and continues to do so with this budget.”

Some ideas in the budget that Rafferty said he liked included the modest extension of rural broadband internet coverage and the protection of some commercial fisheries.  “Like every 400-page budget I don’t oppose every single idea, but you could fit the good ideas in this budget onto about two pages,” Rafferty said. “I can’t imagine how I could support this budget in good conscience, but I will give it a full read in the coming days,” Rafferty said.