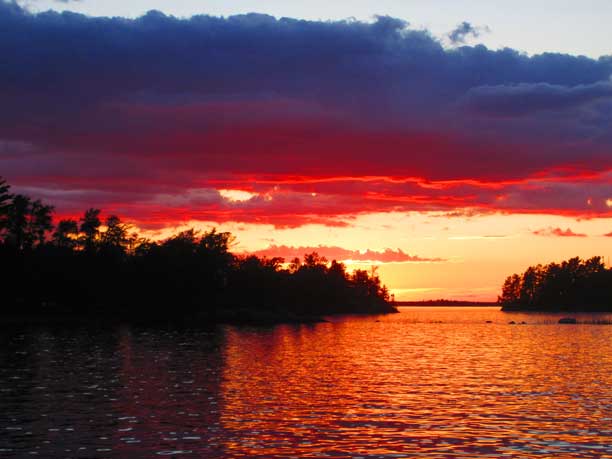 THUNDER BAY – Aboriginal – Across North America, or Turtle Island, the First Peoples are stepping up to protect the earth, and protect the environment. Often those efforts are fought by industry, government, and in many cases the media.

The words that some Aboriginal activists use, “Stolen Land”, “Occupied Lands”, “Genocide” “Colonialism” and “Colonists” are often frightening and disconcerting to many in our Canadian mosaic. It is not easy for many to hear the frustration, anger and determination of growing numbers of people against what has been considered our way of life in Canada.

When you consider that during the Second World War and beyond, Aboriginal Children and Teens were the subject of medical experiments, and the abuse and lets be blunt, outright torture of Aboriginal children during the residential schools era of Canadian history there have been abuses.

It has been said that history is written by the victors.

Our Canadian history books don’t talk much about what really happened to the Indigneous peoples who were here.

However it started with what today we would call genocidal war crimes in Newfoundland, to out-right kidnapping of people to take them back to Europe.

Infecting people with smallpox today would be considered an act of terrorism.

Just Get Over it?

Many people might think those issues, since they happened long ago should be something that the people should “Just Get Over it“.

However there seems to be a strong contrast there with important events we celebrate to remember. Remembrance Day has a focus of “Lest We Forget”. The Holocaust is to be remembered.

Focus on what happened to men, women and children right here in Canada is not seemingly that critical by comparison, it is an amazing contrast.

It is uncomfortable for many in our society to think that what happened in Canada was not all calm and peaceful.

While there have been some steps forward to apologize and make amends, there is still a lot of work to be done.

The protests are now well understood by many across the United States, or Canada. The real story might be in the words of the people who are often on the front lines of the goals of development.

From the point of extraction to the point of refinement, the concerns are expressed in the health of the water, and the image that growing numbers of First Nations peoples are seeing as their role in our society.

From the anti-fracking protests in New Brunswick where Indigneous peoples across Canada have travelled to the region to support the efforts to halt the natural gas tracking efforts a Houston based exploration company is gaining in its support.

Forming real understandings between all of the people means taking the time to learn, listen and reflect.

Some of that is started. More needs to be done.