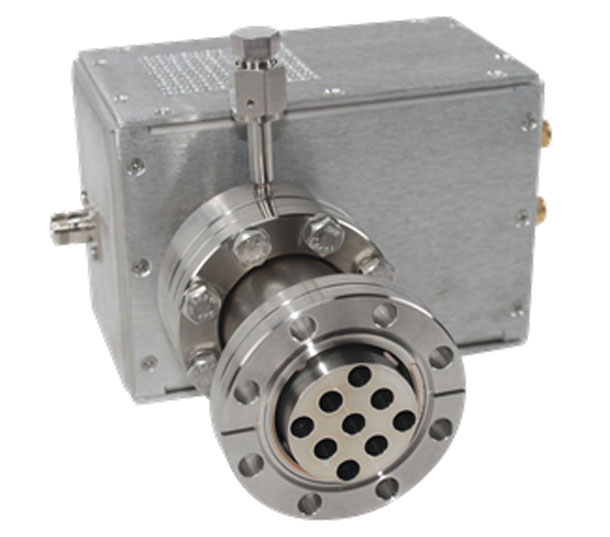 THUNDER BAY – Business – Thunder Bay based Meaglow has announced the company has installed a hollow cathode plasma source for the group of Professor Necmi Biyikli, of the Institute of Materials Science and Nanotechnology, at Bilkent University in Turkey. “The Bilkent system was easy to retrofit and the Meaglow Plasma source was the perfect solution for their oxygen contamination problem.” Says Dr. Butcher, Chief Scientist of Meaglow.

The plasma source is being used to upgrade their Atomic Layer Deposition (ALD) system by replacing an inductively coupled plasma source. This enhancement will reduce the oxygen contamination in ALD systems and increase the quality of Nitride thin films grown. Initial results show a significant reduction of oxygen content in compound Nitride films grown. Results will be presented October 27th-November 1st at the 224th ECS Fall Meeting in San Francisco, CA at an invited talk presented at the symposium on “Atomic Layer Deposition Applications”.

Meaglow is focused on commercializing its hollow cathode plasma technology which also has the advantage of scalability to large deposition areas.

The company seeks additional ALD system owners, and suppliers,  interested in removing the oxygen contamination in their films.

The Plasma source can be used to retrofit existing systems or can be integrated with equipment manufacturers. The plasma source can be utilized in a number of different applications including MBE, and LPMOCVD among others. Interested parties should email science@meaglow.com