THUNDER BAY – Crime – The moon is heading into its full moon stage. The crime numbers in Thunder Bay on Saturday were down slightly however. Thunder Bay Police responded to 185 calls for service. Those calls included 43 calls for service for quality of life calls that included 8 domestic disputes, 3 drug related calls, and 23 alcohol related incidents.

There were ten assaults, and one sexual assault that police dealt with over the period.

The situation for Thunder Bay Fire Rescue was busy. Just after 12:30PM EDT, fire fighters responded to a house fire on Shipley Street. The home, which was unoccupied at the time, had a fire that neighbours called in to Fire Rescue.

Fire fighters responded, extinguished the fire, as well as an additional fire in a bedroom in the home.  The fire is under investigation. 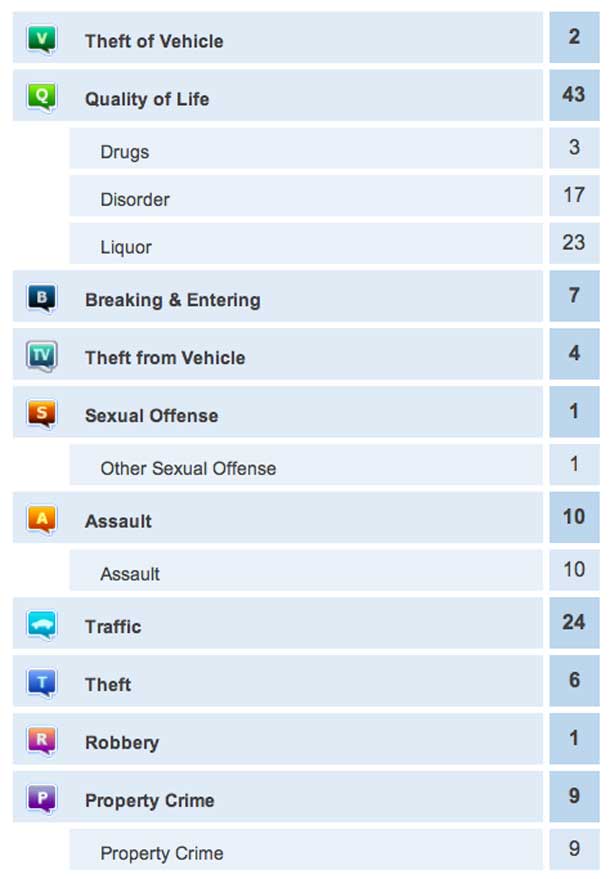 Thunder Bay Police state, “Every summer we have a number of thefts of bicycles from a variety of places in our city. Most of these bicycles are not locked up but some are and the culprits find ways to take them anyways.

These thefts cause some citizens a great deal of inconvenience as their bike is their primary source of transportation.

Another factor that should be brought to light is the number of people who are riding very expensive bikes and the financial burden to replace it is huge.

The Thunder Bay Police recover a great number of bikes every year that are auctioned off because the owners can not be verified. The main reason for this is that most people do not take the time to record the make, model and most importantly the serial number. These key pieces of information are crucial to your bike being return to you should it be located. Unless the police can verify you are the true owner of the item based on unique identifiers listed in the theft report, you may be out of luck.

When a police reports is taken for items that are stolen and a the serial number is provided, the information gets uploaded to the CPIC system which is the Canadian Police Information Center that allow police agencies to share information in a quick manner.

When an item is recovered the serial number is run on the CPIC system and if it is confirmed as stolen, the police will follow up by contacting the victim/owner and return the item.

Here is a fast and easy way to keep a record of your property to increase the possibility of recovery. Simply take your camera or most likely your smart phone and snap a photo of the item and a close up of the serial number. This will allow you to file it away incase it is ever needed!

HOW QUICK AND EASY IS THAT!

We also suggest that you make or engrave a unique mark in an inconspicuous place incase someone decided to file down the serial number. This will also help the police if you have it recorded and a photo is a great source to reference.

This tip is not just specific to your bicycle ………..what about other valuable items such as electronics, jewelry and so on!

OPP Bust Transport Driver for Driving under Influence of Drugs