THUNDER BAY – Thunder Bay Police had 160 calls over the past twenty-four hours. The call volume included five domestic disputes, and thirty alcohol related offences. In addition the Crime Report shows that there were a number of assaults overnight. Heading into the weekend, the police are likely gearing up for another busy, and sadly alcohol fuelled battle against crime.

Thunder Bay Police were on scene at 8:50AM EDT at the intersection of Algoma Street and Pearl Street to investigate a collision between a car and a pedestrian on July 19, 2013. The vehicle which had been traveling east on Pearl Street was turning left onto Algoma Street when it struck the pedestrian who was walking his bicycle across Algoma Street.

The thirteen-year-old male pedestrian was taken to the hospital by ambulance with minor injuries. TBPS report his has been released.

The 70 year old female driver has been charged with Failure to Yield. 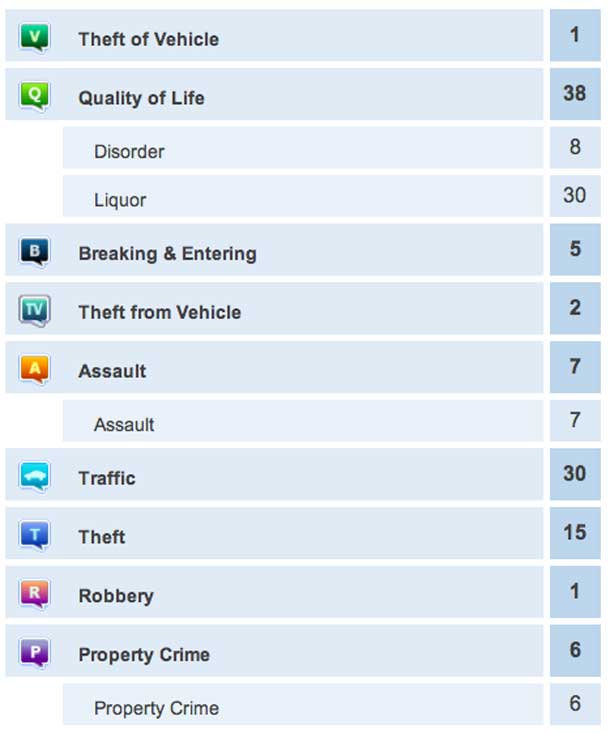