THUNDER BAY – Crimebeat – Thunder Bay Police responded to fifty-seven calls for service over the past 24 hours. Those included three calls for sexual assaults, and another sexual offence for an indecent act. The was a sexual assault reported in the 100 block of Brent Street, and two sexual assaults reported to Police in the 1200 Block of Balmoral.

Quality of Life calls were down slightly over the past day. There were only 16 reports, including seven calls for disorders and seven alcohol related calls.

There were a number of incidents in the downtown south core. An assault was reported in the 500 block of Victoria Avenue East. The incident happened at 02:26EDT on Friday morning. There was an assault in the 400 block of George Street at 03:55EDT.

At 22:10EDT there was an assault in the 300 block of Donald Street. Sources tell NNL the man was left by the assailant laying on the sidewalk. The incident happened right near City Hall.

At 15:39EDT on Friday afternoon, police dealt with a alcohol related incident. There has been a marked increased police presence in the downtown south core, and that effort appears to be making a positive impact in the area. Walking patrols during the day make sure the area is far safer for shoppers and tourists.

One area that continues to merit a call to action, in the south core are needles. It is very apparent that putting a big red sticker on a bag seeking an addict to dispose of needles safely is not there for the addict but perhaps for those who seek to feel they are doing something. 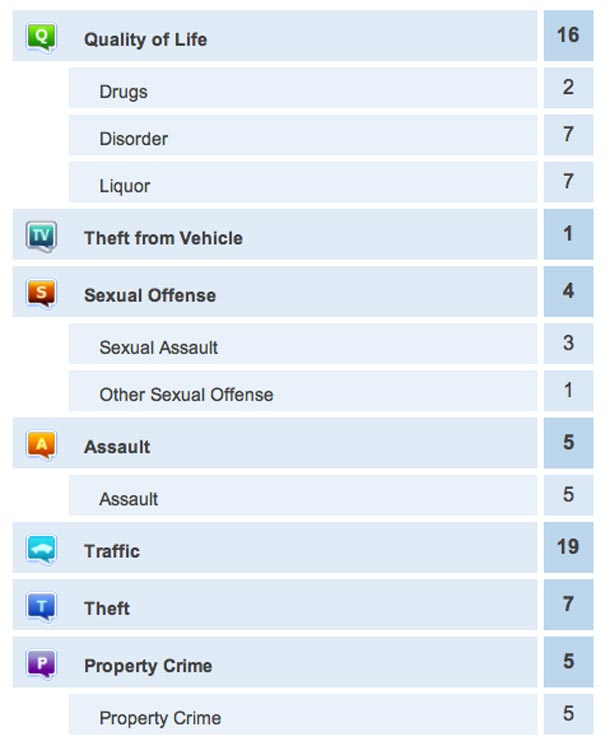